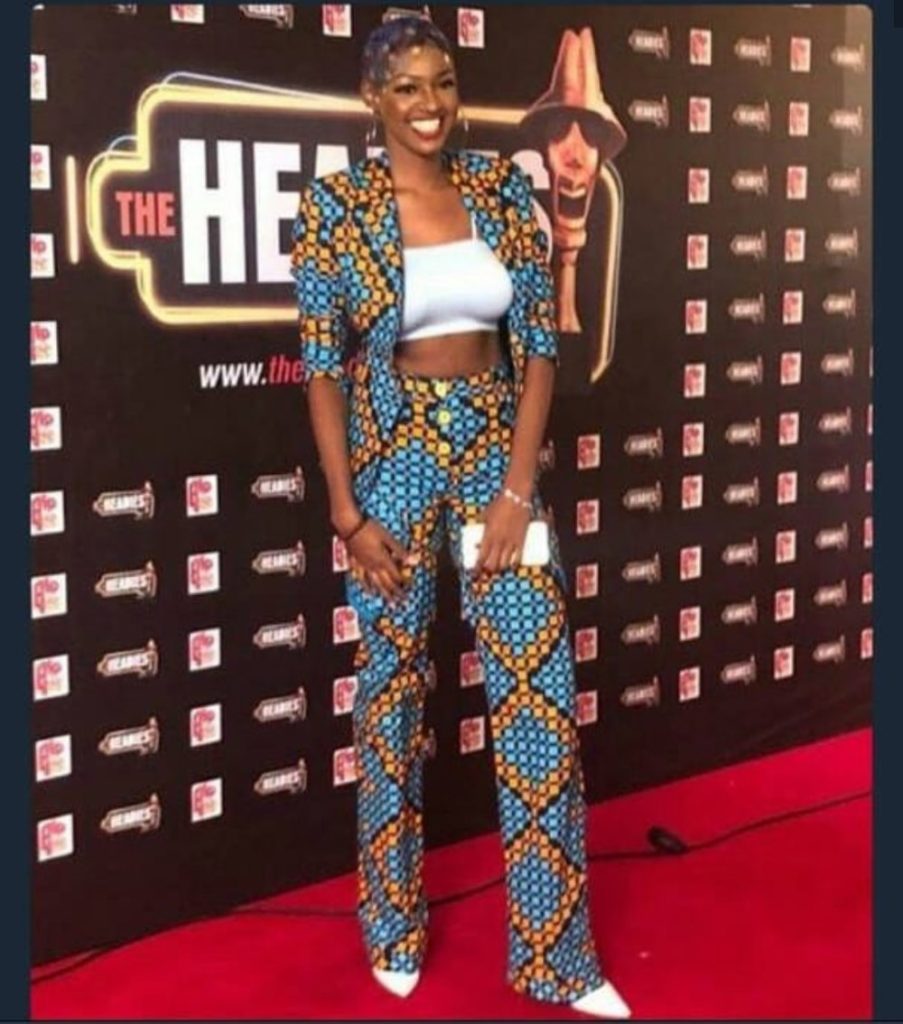 According to critics, Ahneeka was one of the worst dressed celebrities at the 2018 Headies Awards which was held at Eko Hotels and Suites on Saturday. The former big brother Naija housemate took to her Instagram to fire back at those who said her dressing was inappropriate. According to Ahneeka […] 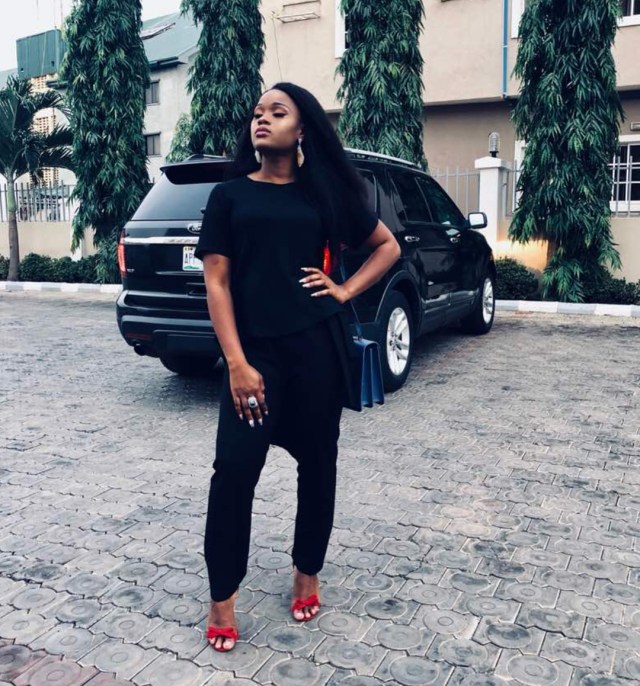 Big Brother Naija finalist, Cee-C has replied a follower who decided to troll her by calling her legs ‘angry’. The lovely shared photos of herself on her social media page and a follower decided she had to say something about her legs. The follower said, Mama Biko work on your angry […] 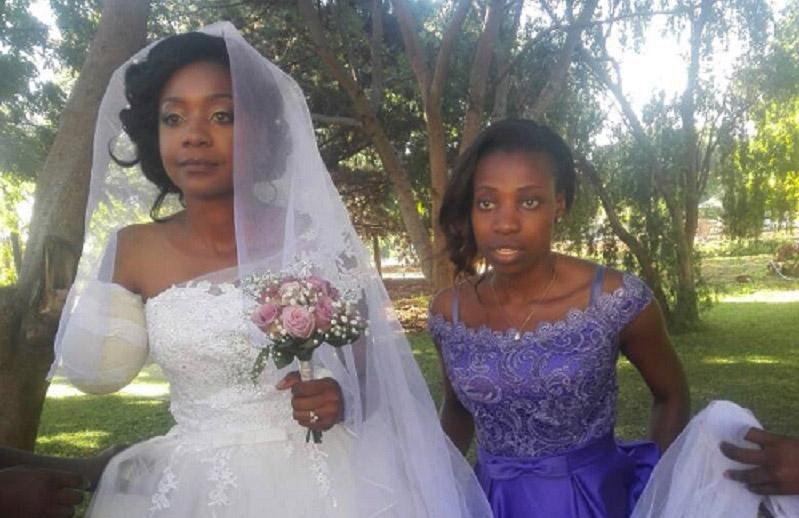 A WOMAN who had her arm bitten off by a crocodile has got married – just days after the horrific attack that nearly cost her her life. Groom Jamie Fox and his bride-to-be were canoeing in the Zambezi river above the Victoria Falls when the giant beast struck from below. […] 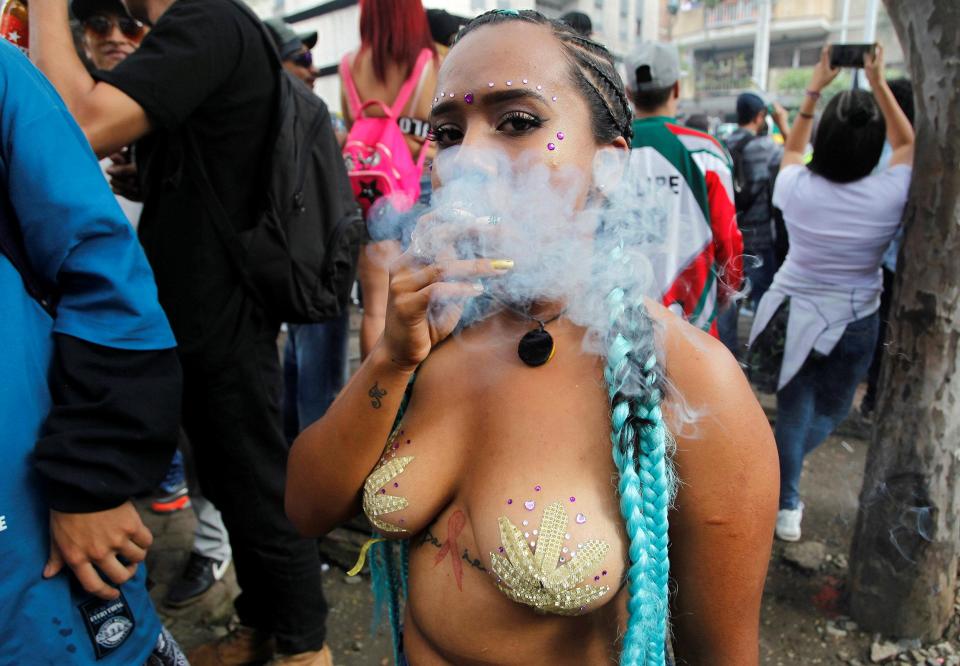 THOUSANDS of pot puffing protestersacross the world openly toked huge joints and devoured ‘space cakes’ as they marched to legalise cannabis yesterday. Spirits were high as activists paraded through streets in hundreds of cities chanting “legalise don’t demonise”. A bare-chested activist takes a toke during a Columbia demonstration on Saturday Smoke wafted past police in New […] 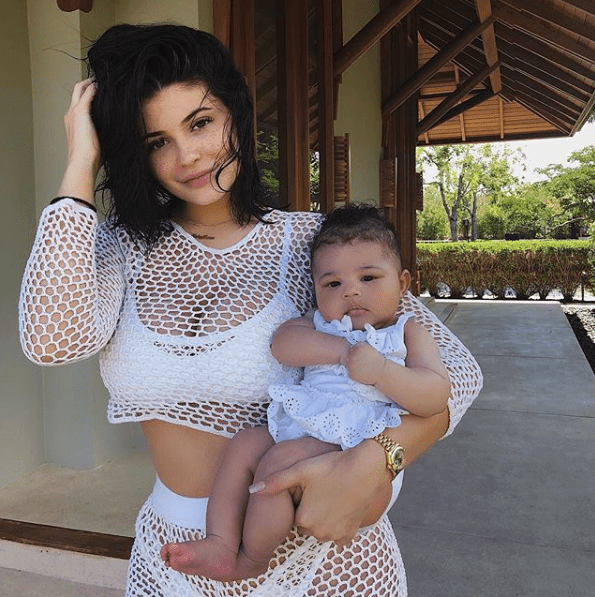 Kylie Jenner may have taken a break from social media while she was pregnant with baby Stormi, however she is back in a big, big way. Her Instagram has been valued at a whopping $1million  per post. Per. Post. The 20-year-old mogul has more than 108 followers on Instagram and, […] 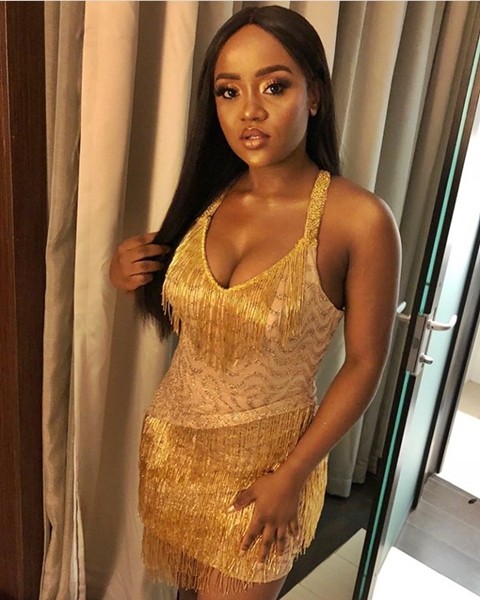 As the nation continues to talk aboutChioma, the Igbo young lady who has succeeded in stealing Davido’s heart, her throw-back photos have emerged online showing just how she has transformed. Chioma Avril Rowland, has becomed the latest topic in lips of most Nigerian youths online and on social for the […]

It seems like that cryptocurrencies are the greatest craze of the last decade. When Satoshi Nakamoto introduced the concept for the Bitcoin in 2009, many considered it an unrealistic concept. The skepticism that was spread around held many from making their first investment in Bitcoin. Things, however, are much more […] 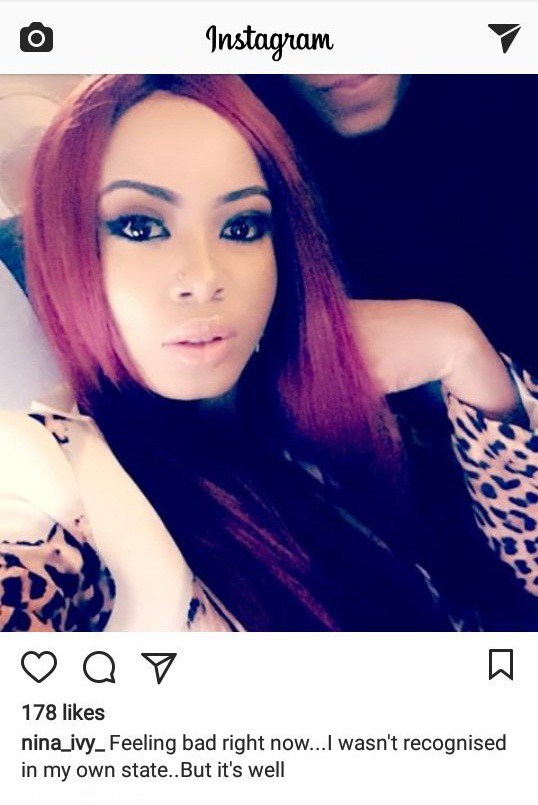 Nina is reportedly suffering an emotional meltdown after seeing her love interest and winner of the BBNaija 2018 show, Miracle jet out of Lagos to be honored by the Imo State government. Miracle Igbokwe touched down Imo state early this morning to be honoured by his state government. This has prompted his fellow finalist and […] 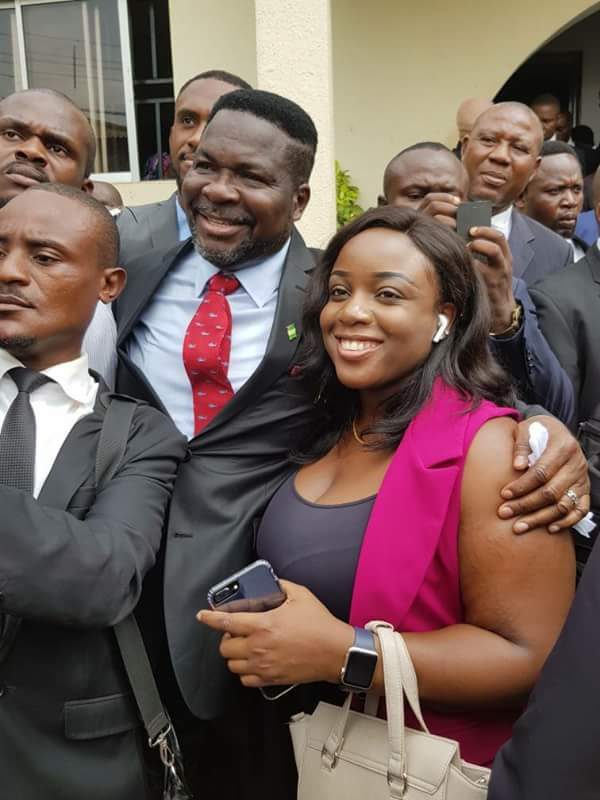 Popular lawyer Mike Ozekhome SAN has facilitated the release of two of Dino Melaye’s lawyers who were sent to Kuje prison by police for performing their professional duties. Sharing the news, he said….‘The mammoth crowd of lawyers that joined me at the magistrate court, Mpape,Abuja,to defend and get released from […] Tiwa Savage Beautiful singer Tiwa Savage didn’t disappoint as she wowed the audience with her music and dress sense at the Headies. Nigerian musician, Tiwa Savage was a sight to behold as she attended the Headies 2018. The singer also performed for the live audience who were thrilled. The headies […]