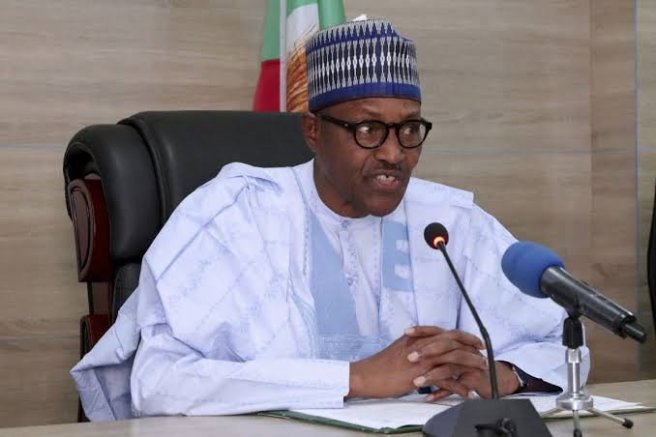 The President Muhammadu Buhari-led Federal Government would September 4, through the Office of the Secretary to the Government of the Federation (OSGF), attend a stakeholders’ meeting at the instance of Benue and Taraba states to urgently de-escalate the crisis between the Tiv and Jukun ethnic groups. The Federal Government said […] 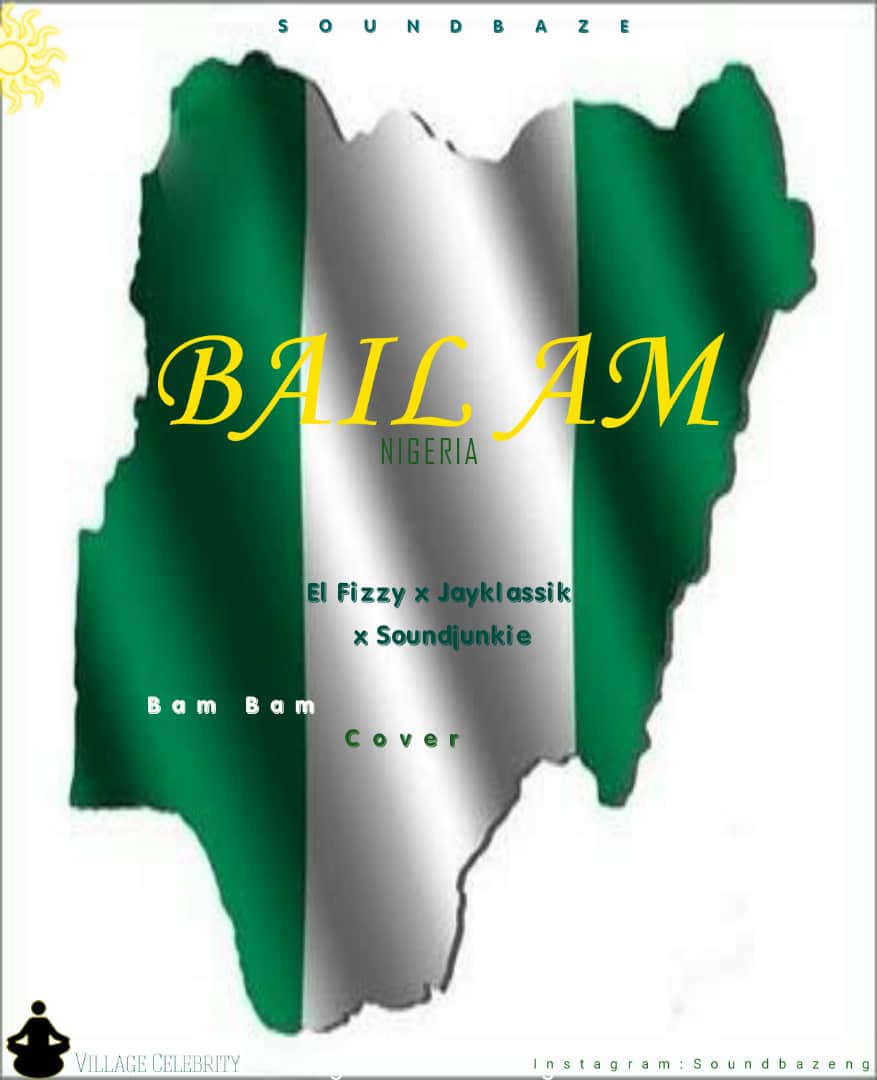 About Artist El Fuzzy collaborates with buzzing incredible Abuja based singer/producer “Jayklassik” alongside Abuja’s finest producer “Soundjunkie”, to deliver this hit track “Bail Am”. About Song “Bail Am” (Bam Bam Cover) express some of the experiences and hardship Nigerians are facing considering the up-coming general elections 2019.    adminProfessional freelance, […]