Well… we all know summer brings out that extra glow! Movie producer, and Actor, Anita Keys is “chopping life ” in the US, for summer holidays.

The Actor and producer, decided to share cute pics from her “vacay” in Maryland, US. It looks as though the much needed break is necessary, as she has just concluded a recent production titled “Dry tears” in which she starred, and co-produced.

The movie features a list of co-stars, listed, “Nino-b” “Bimbo Ademoye”(also- known as daughter of zion) “Bryan Emmanuel” “Ijeoma peters” “Elijah -Ogan” and a list of other A-list producers. An official release date has not been announced, Fans took to her instagram handle to react to the much anticipated movie, you could tell, we just can’t wait to see it already!

The movie “Dry Tears” is in the list of the other top productions by the stunning producer, and of course featuring co-stars. well… we simply can’t wait for a release date! 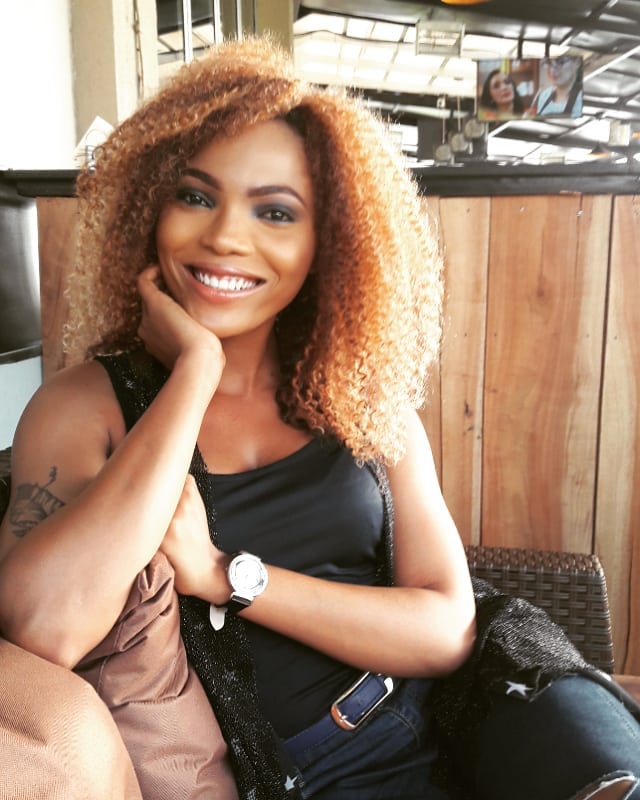 Sun Aug 4 , 2019
Rumors floating all social media today about the engagement between Big Brother Naija ex-housemates Teddy A and Bam Bam is now confirmed to be true. Yes indeed the two love birds are set to work the aisle in no time. Teddy and Bam’s relationship started like a joke in the […]