How much are you willing to spend to inhale some fresh air? Rs 12.50 a breath or Rs 550 for a ten-litre bottle? While rising pollution has robbed us of the liberty to inhale clean and pure air, some businesses in India and even worldwide are entering the business of ‘bottled fresh air’.

The quest to provide people in smog-chocked Delhi with fresh air became so intense that in 2016, the Gas Authority of India Limited (GAIL) had sponsored a campaign which was motivated by a famous “Air Seller” Youtube video – a social experiment which introduced the idea of selling freshly packaged air in Delhi. Reportedly, social enthusiasts at the Social Cloud Ventures Private Limited started the campaign aiming to change the air quality level with collective societal efforts.

However, what was once only a social experiment has today become an absolute reality where fresh air, quite literally has become the need of the hour, or so it seems.

While breathing in fresh air is one’s birthright, thanks to rampant industrialisation and over-consumption, the Air Quality Index (AQI) in many of the Indian cities, especially in the Delhi NCR region reads in red. Several companies in India and even worldwide have started to cash in on the demand for fresh bottled air.

Reportedly, the market for clean air is booming in China ever since the product’s inception, however, the trend is catching on in the Indian markets as well. After the success of Vitality Air, a Canada-based start-up which sold canned natural air from the Canadian Rockies to Indian consumers in 2016, other companies soon started to fill the void in this newly created market for fresh air. Vitality Air, which started as a novelty in 2015 sold their products in India in 3-litre and 8-litre cans priced between Rs 1,450 and Rs 2,800.

To put it into perspective, according to Sharecare, an average adult at rest inhales about 7 or 8 litres of air per minute which adds up to a total of about 11,000 litres of air per day. Hence, being able to inhale clean air all day, every day, is mathematically an expensive affair.

Another company, Pure Himalayan Air claims to sell fresh air from the mountains of Chamoli, Uttarakhand. How they do it? The About section of their website reads, “Using the highest standards in cold press compression, we fill individual containers directly on location.”

“Our canned air is mountain sourced and a combination of oxygen, nitrogen, forms of carbon and other naturally found elements,” it further reads. A 10-litre bottle costs Rs 550 which can be inhaled 160 times.

The business does not stop with these two companies, Auzair, an Australia-based company claims to sell a ‘pollution free air bottle’ filled with Australian air. The product, like its counterparts, is available online and a 15-litre bottle is priced at Rs 2,352. Like most new-age businesses, clean air is also available for people to buy online.

Delhi, shrouded in toxic smog is grasping for clean air. Stepping out in public means battling the thick blanket of smog which overcasts the city. At such a juncture, a number of restaurants and movie halls in the national capital have also started to provide ‘purified air’ to their customers, reported The Times Of India.

The fact that clean air has become a luxury in many parts of the world, especially in India is a distressing fact. However, it is time for us to take a step back. Air is free or at least supposed to be, however, human neglect resulted in growing levels of pollution which in turn has brought us to see this day where, just like bottled water, ‘clean air’ is also being sold in neatly packed cans. 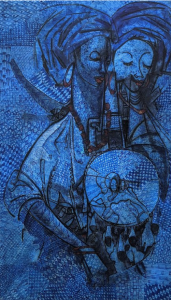 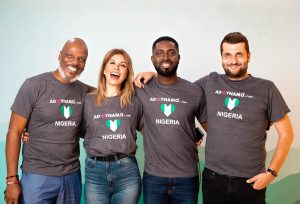 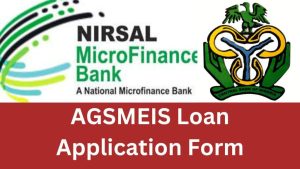