Some fans thinks it might have been a secret introduction ceremony.

According to reports, the First Lady Chantal Biya was also in attendance and the party took place at Douala. It was a new year bash.

Recall Wizkid talked about settling down real soon, well this might be it, just saying.

Wizkid had announced that he was going to be in Cameroon on eve of the New Year 2020 for a show in Yaounde, but he did not mention performing for the first family. 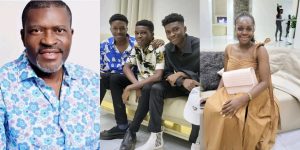 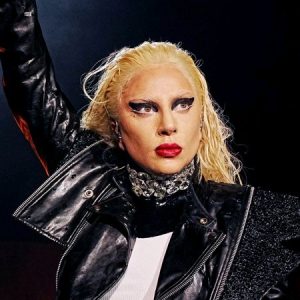