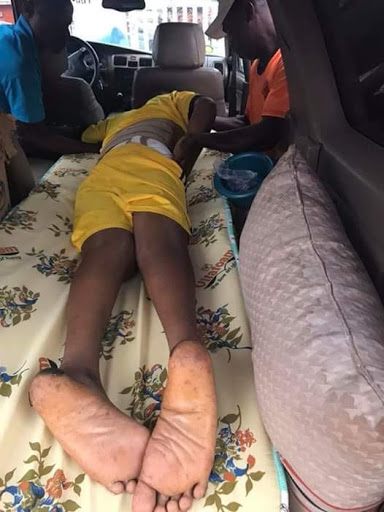 Toktok9ja gathered that he was short by a security agent in Plateau, capital of Jos North Central Nigeria.

According to a source who shared the sad imcident and wrote:

He was shot by a trigger happy security agent for reasons best known to him in Jos, the Plateau State Capital on the 17, December, 2017.

This has affected his spine as well as some other parts of his body.
Yours Sincerely learnt that he was admitted at University of Jos Teaching Hospital for a month and was later referred to National Hospital Abuja early this month of February.
According to doctors handling his case at National Hospital, Henry needs four million to walk again. Quite huge for Henry.
Together we can make Henry walk again.

We wish him speed recovery.

More photos of this young producer: 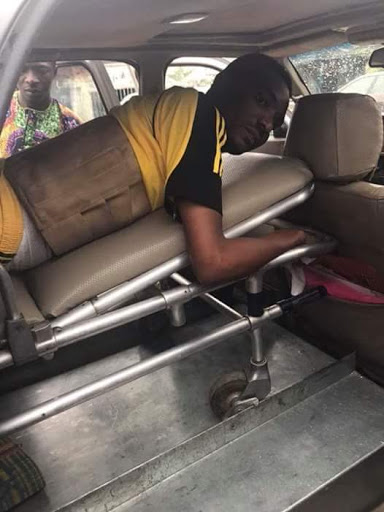 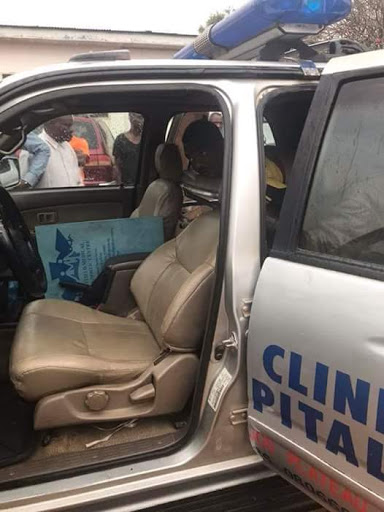