Nigerian youths yesterday tropped out in mass to support “Not too Young to Run” Bill passed by the Senate sometime in July, 2017.

The bill, which seeks age reduction for elective offices in the country was passed since last year, but not yet signed to law.

The youths who turned out in hundreds were protesting delay in signing of the bill as they urged the President to assent to the bill and sign it to law.

If signed to law, “Not to young to run Bill’ will allow Nigerian youths to contest for President at the age of 35 and Governor or Senators at the age of 30, which is a change from the initial 40 and 35 years limit respectively, mandated by the constitution.

According to one of the coordinator Engr. Paul, ” the massive turnout shows that the youth are tired of recycled leaders and passionate about the course”

“The message have been sent, the signal have been released, the authorities are jittery now, the youth are coming to realize they are forces”

Engr. Paul is the leader of “youths in politics” a movement which is aimed at ensuring youths participate actively by contesting for various electoral possitions in the upcoming 2019 general elections.

The bill also stipulates that 25-year-old people, can now legislate in the National and State Assemblies across the country.

For the bill to, however, take effect, it needs the endorsement of 24 State Assemblies and presidential assent.

The youth started the peaceful demonstration from unity fountain Abuja, before proceeding to Secretariat. They could be seen with placards and banners with virous inscription accompanied with solidarity songs as they matched forward to victory.

The youths who attended were from different youth groups and movement in Nigeria.

Do you think the Presidency will assent to this bill and sign it to law?

Let’s have your take.

More photos from the event: 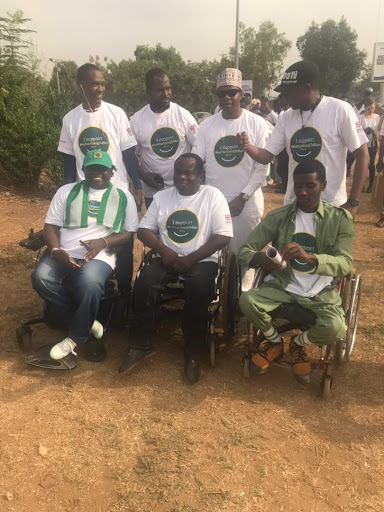 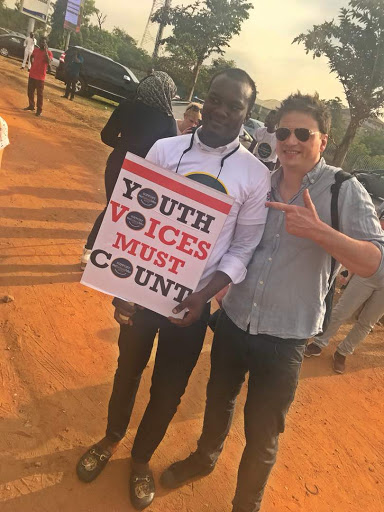 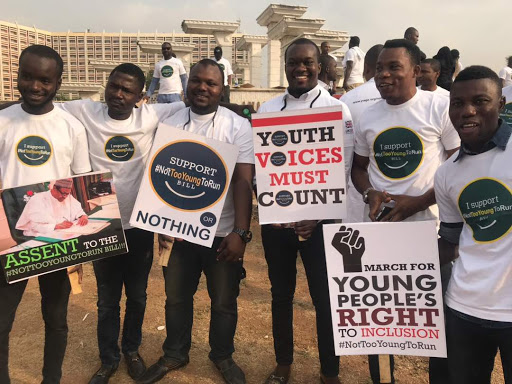 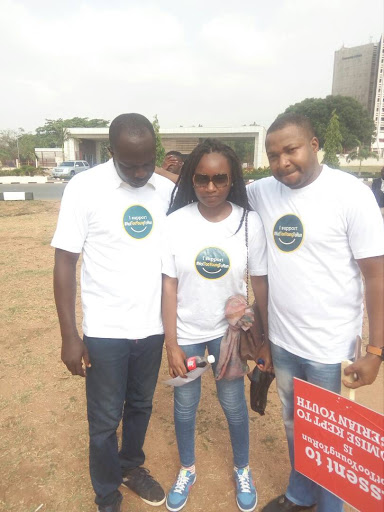 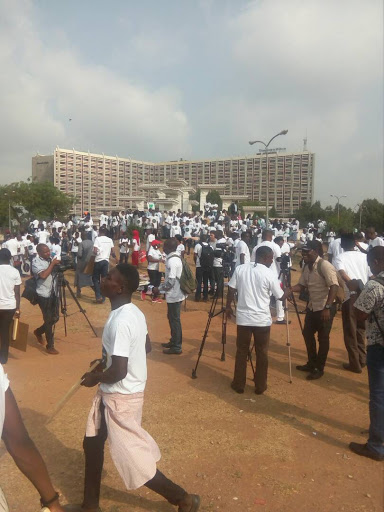 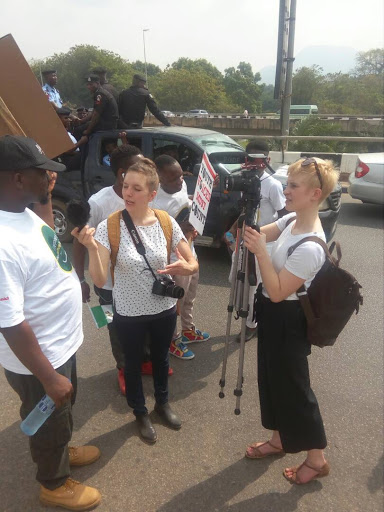 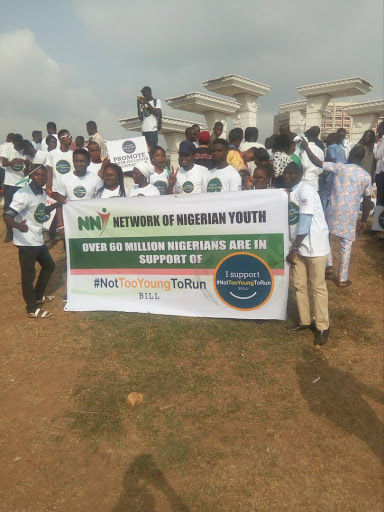 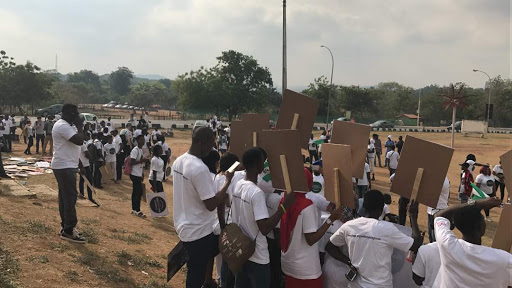 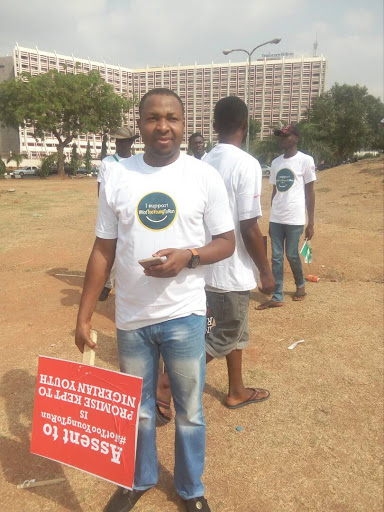 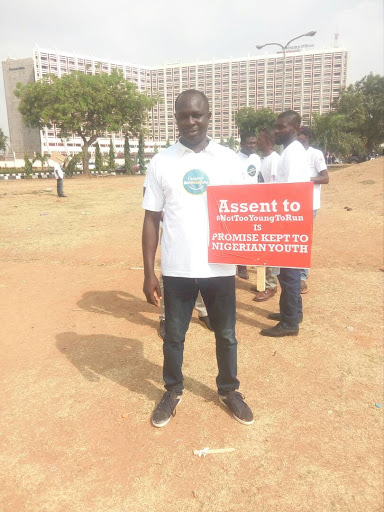 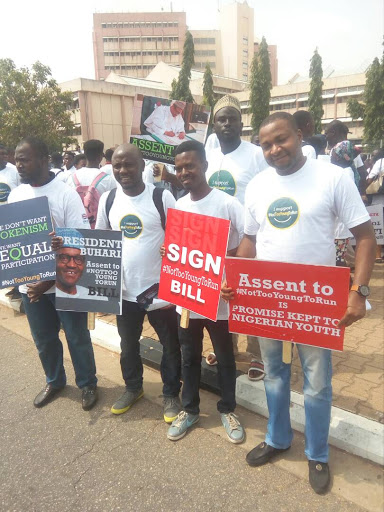 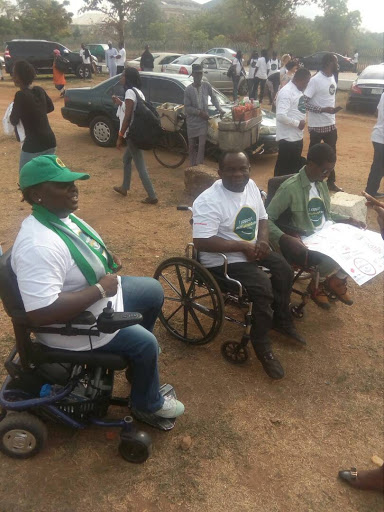