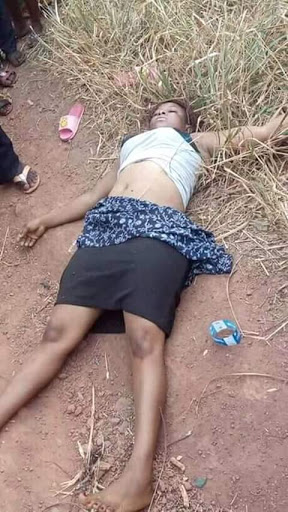 Information reaching me has it that the arrested suspect for the death of the young girl who was killed and dumped along Adikpo-Vandeikya road on the 22 March, 2018, confessed that he killed the girl.

The suspect who requested for the presence of a Catholic priest before his confession made it known on the arrival of the priest, that while they were asleep (him and the girl), the girl’s phone rang and that was the outcome of the problem. That he requested to have the phone but the girl refused and he started dragging on the phone with the lady. He confessed that he hold the girl’s neck so that the girl will drop the phone but upon leaving her, he discovered that the girl was no longer breathing and died immediately.


Prior to his arrest and confession, the girls neighbors accused the girl’s boyfriend who is also a worker of Jos Electricity Distribution, Adikpo for the death of their neighbor. One of the neighbor said that it was on that very day that the girl reconciled with her killer boy friend who lured her into a forceful outing that later turned to the sad story.

May her soul rest in peace 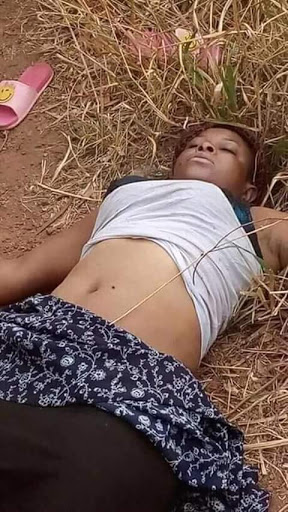