He started music far back in 2003 with a group called five-star general and they dropped a group single titled “STREET IS ON FIRE.” They later parted ways.

In 2008 WARUKA dropped his first single titled “SUGAR BOY” which became a sensation back then. In 2012, he dropped another reggae single titled “EQUAL RIGHT AND JUSTICE.”

BINGI WARUKA has performed in so many concerts in Kenya, Ghana, Dubai United Arab Emirates and now he has dropped another hit single titled “DEM BAD”, enjoy! 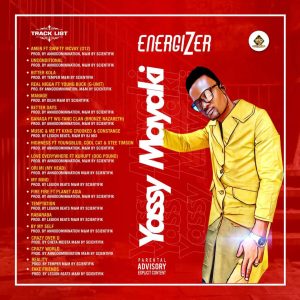 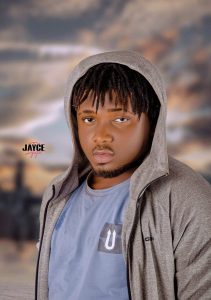 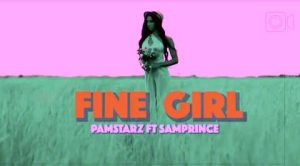