A Manchester United fan has had his wish honoured after he was buried with his favourite souvenir from the club.
A hardcore Manchester United fan has been buried with a cloth bolding showing the logo and name of the club. He was laid to rest in style at his burial in Imo state.
The deceased simply identified as Emmanuel before his death was a staunch supporter of the English club to the extent that even his family members, colleagues and those around know his level of commitment.
Following his death which happened recently, his people decided to ‘respect his wish’ and bury him with a Manchester United flag. 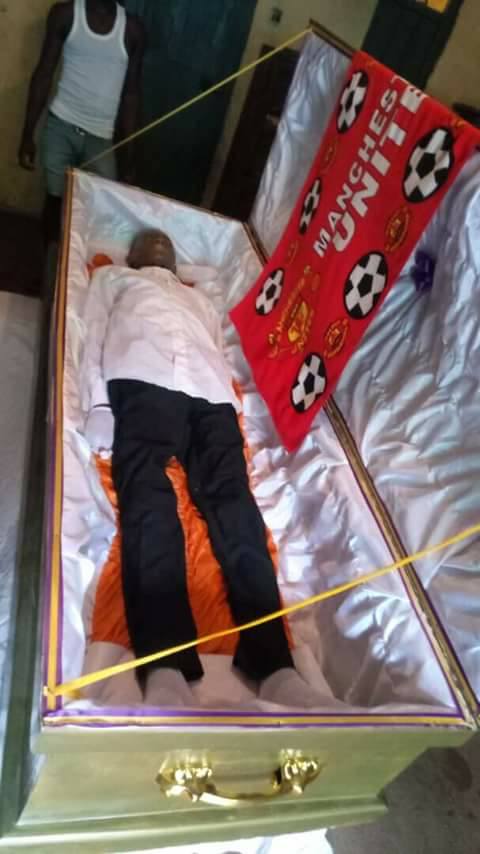 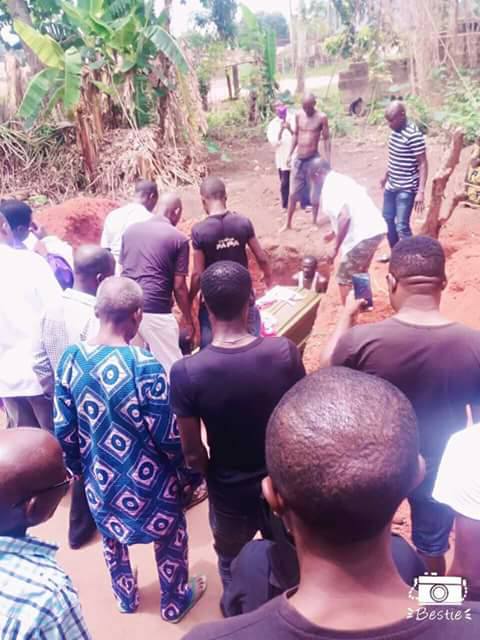 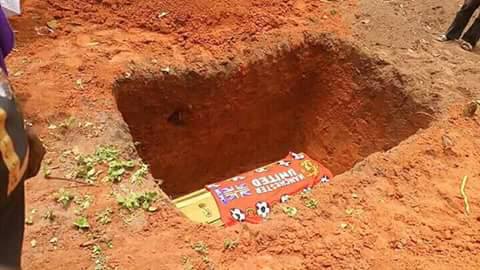 8 hours ago admin
We use cookies on our website to give you the most relevant experience by remembering your preferences and repeat visits. By clicking “Accept”, you consent to the use of ALL the cookies.
Do not sell my personal information.
Cookie SettingsAccept
Manage consent