He is the grandson of Kim Il-sung , who was the founder and first supreme leader of North Korea from its establishment in 1948 until his death in 1994.

According to a report, the North Korean leader, Kim Jong-un or Kim Jong un goes anywhere with his own personal toilets because he doesn’t want his excretions to get into the wrong hands.

We gathered that his excretions or his waste contains information about his health status, and cannot be disposed of in any manner. 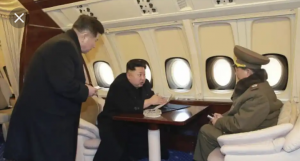 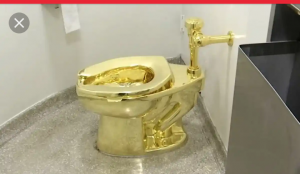 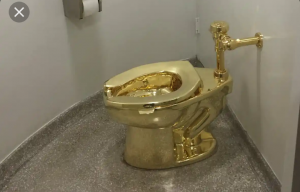 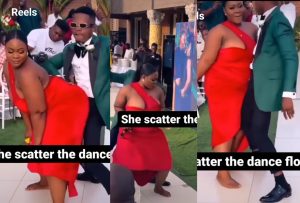 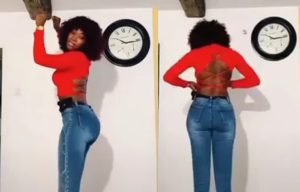 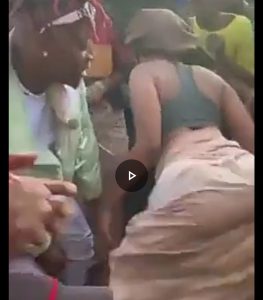