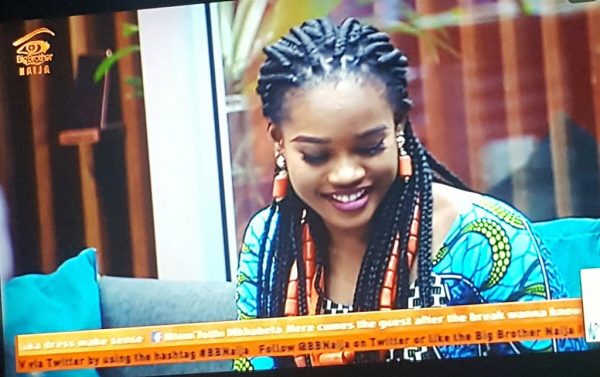 Many Big Brother Naija viewers did not sleep well last night and it is all because of Cee-C, the housemate everyone loves to hate.
Last night, Rico Swavey was evicted for raking in the lowest votes, and then the internet was set on fire as Cee-C is revealed as the housemate with the second highest votes after Miracle.
In case you have not been following the show: Cee-C has been painted the villain of this year’s edition, and it is all thanks to her strong personality and aversion to bullshit. Often, she is embroiled in squabbles with housemates, plus many people are displeased with her relationship with a favourite male housemate, Tobi.
Viewers had many times called for her disqualification, and when this failed, they hoped that she would be disgraced on every live eviction show. And last week, when she was pitted against the perceived strongest housemates, Miracle and Nina, she beat the People’s Favourite Nina by a healthy 4%, following behind Miracle.
And this has gotten many people scared; Cee-C stands the opportunity of taking the prize on Day 85!
Check out some of the reactions on Twitter.
Source – Olisa
ATTENTION! ATTENTION!! ATTENTION!!! ADVERTISE ON TOKTOK9JA AND REACH OUT TO YOUR DESIRED AUDIENCE: HERE