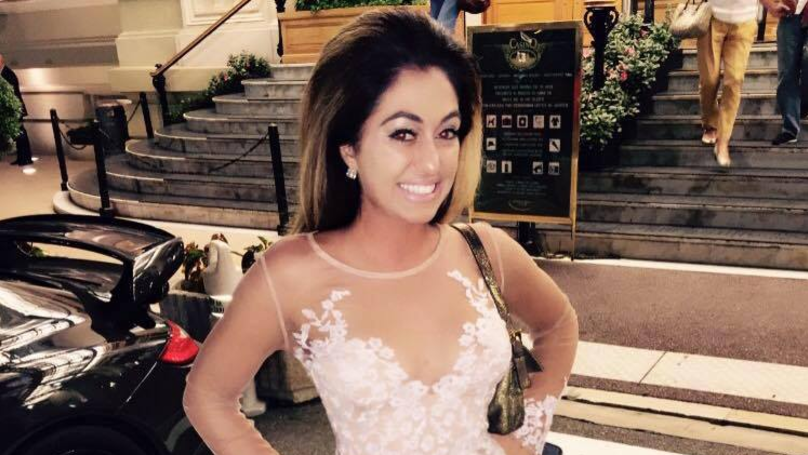 A teacher has been shot dead on Sunday a matter of months after she was suspended from her post for allegedly being caught by the police in a compromising position in a car with a 17-year-old boy.
Rachael DelTondo, 32, was reportedly gunned down outside her mother’s house in Aliquippa, Beaver County, Pennsylvania in a hail of bullets. She died at the scene.
One of her neighbours reported that he had heard the incident take place. Fred Poore told CBS News: “I counted six shots that I heard.”
The County Coroner’s Office for Beaver County has ruled that the death was definitely a murder and that she died as a result of multiple gunshots to the chest. 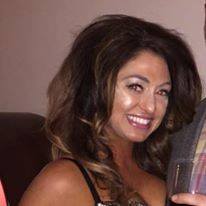 Her neighbours paid tribute to her and spoke of their shock at the violent episode in the aftermath of DelTondo’s death.
Philomena Rossi said: “Very, very nice girl. Prime of her life, and this is what happens,”
Another neighbour, Dan Casper, added: “I don’t know why that happened. I really don’t.”
Her death occurred only six months since she was suspended from her position as a teacher at the Pennsylvania Cyber Charter School after a police report was leaked that contained information about her and and the teen.
Officials at the school received an anonymous tip-off via email in October 2017 that claimed that she had been involved in an incident in which police found her in a parked car with a student who was 17 at the time, reports the Daily Mail.
The report said that at roughly 1:50am on 6 February, 2016, they investigated a car parked near an old hospital in the town of Aliquippa. They noted that ‘the windows were steamed over and the engine was not running’. Inside the car they found the teenager and DelTondo.
She defended herself at the time by saying that the pair were just talking and that the teen was no longer a student. However, the school’s CEO found that the teenager was never a registered student at the school. Investigations uncovered a relationship between the two over Snapchat and via text messages. 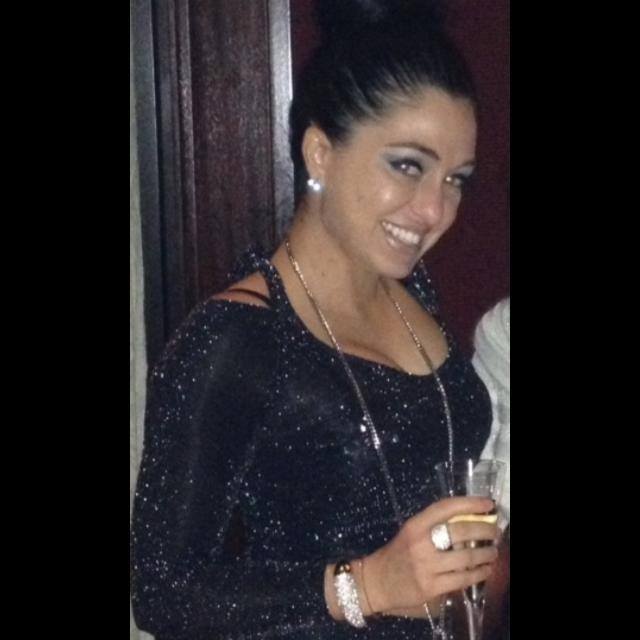 No charges were brought, but DelTondo was still suspended by the school. The report had not been made public until it was sent anonymously to the school.
The school’s CEO released a statement that read: “We were saddened this morning to learn of the tragic death of Rachel DelTondo, apparently the result of a violent incident in the City of Aliquippa.
“We have no additional information beyond what is being reported by local media. We express our sympathy to her family, friends, and coworkers. Ms. DelTondo was employed by PA Cyber but on a paid suspension.”
The police have launched a full homicide investigation.
Do you have a hot story or scandal you would like us to publish, please reach us through toktok9ja@gmail.com or WhatsApp: +2348033498347