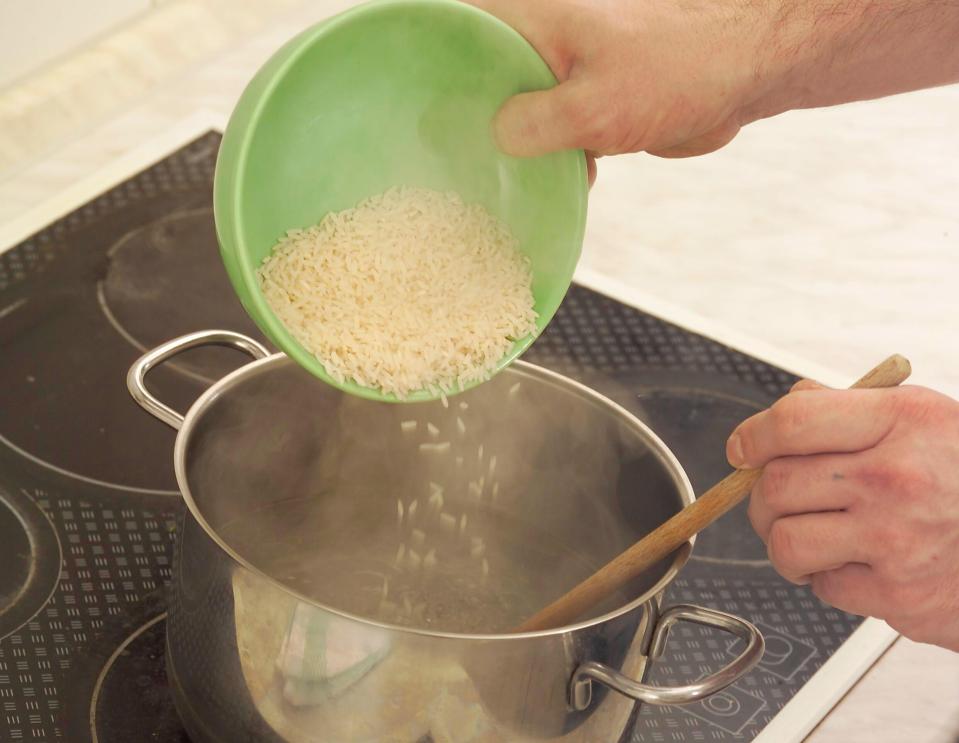 IT turns out that we’ve all been cooking rice wrong – and millions of us have been risking our health with the kitchen blunder.
In fact, fluffing up the cooking process can leave traces of poisonous arsenic on the rice, which becomes contained with the chemical while it’s being grown.
A professor has revealed that we’ve been cooking rice wrong – and it could be bad for our health
The poison has been linked to heart disease, diabetes, cancer and developmental problems, and is found in chemical pesticides which are used to protect rice crops from insects.
Many people thought that any arsenic is removed when the rice is cooked, but now a health expert has claimed that rice needs to be cooked a certain way to remove the poison.
And the most common way to cook rice – boiling it in a pan until all the water has steamed out – just won’t cut it.
What the rice really needs is an overnight soaking, according to Andy Meharg, professor of biological sciences at Queens University Belfast.
The researcher tested the safest way to cook rice as part of BBC programme Trust Me, I’m a Doctor, and found that the most common way to cook rice isn’t effective at getting rid of arsenic.
To banish the most arsenic, you should soak the rice overnight, cooking it the next day after rinsing it with fresh water. 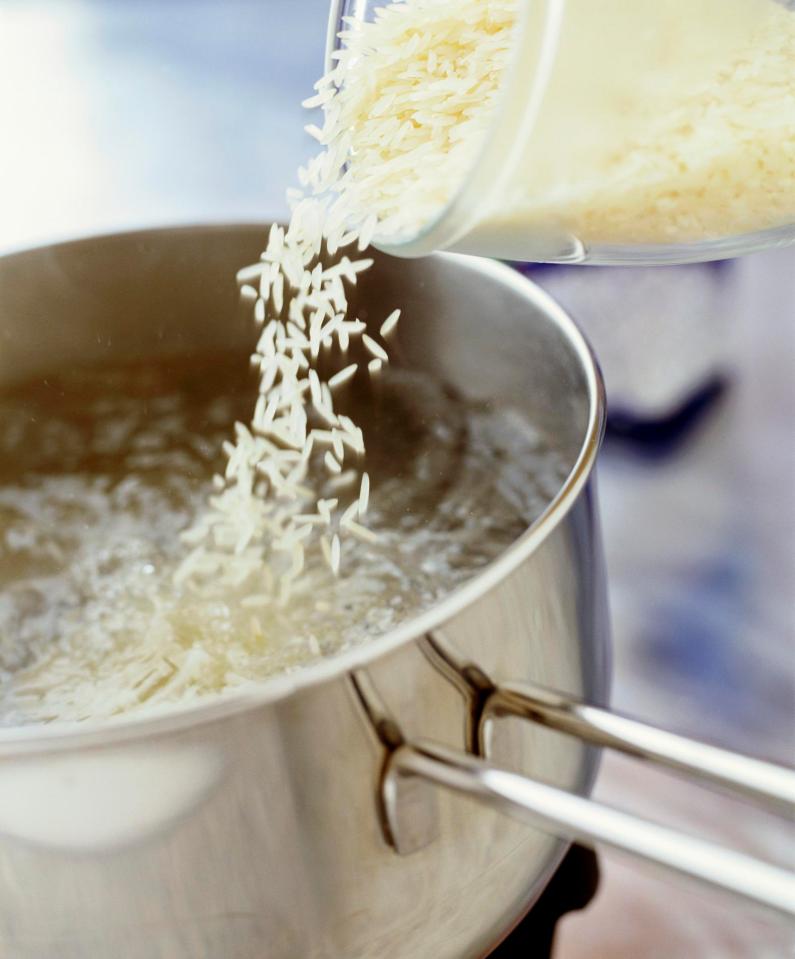 Rice contains poisonous arsenic, found in the pesticides rice crops are sprayed with
Then you should drain the rice and boil it in a saucepan, with a ratio of five parts water to one part rice.
This cooking method was found to reduce levels of arsenic by 80 per cent, a huge reduction compared to the way most of us cook it.
When the professor just boiled the rice in two parts water without soaking it overnight, he found that most of the arsenic was left in the rice.
Levels of arsenic were halved when he boiled the rice in five parts water and washed the excess off, without having soaked it the night before.
But the safest way to cook your rice is in five parts water after an overnight soaking and a thorough rinse, the researcher found. 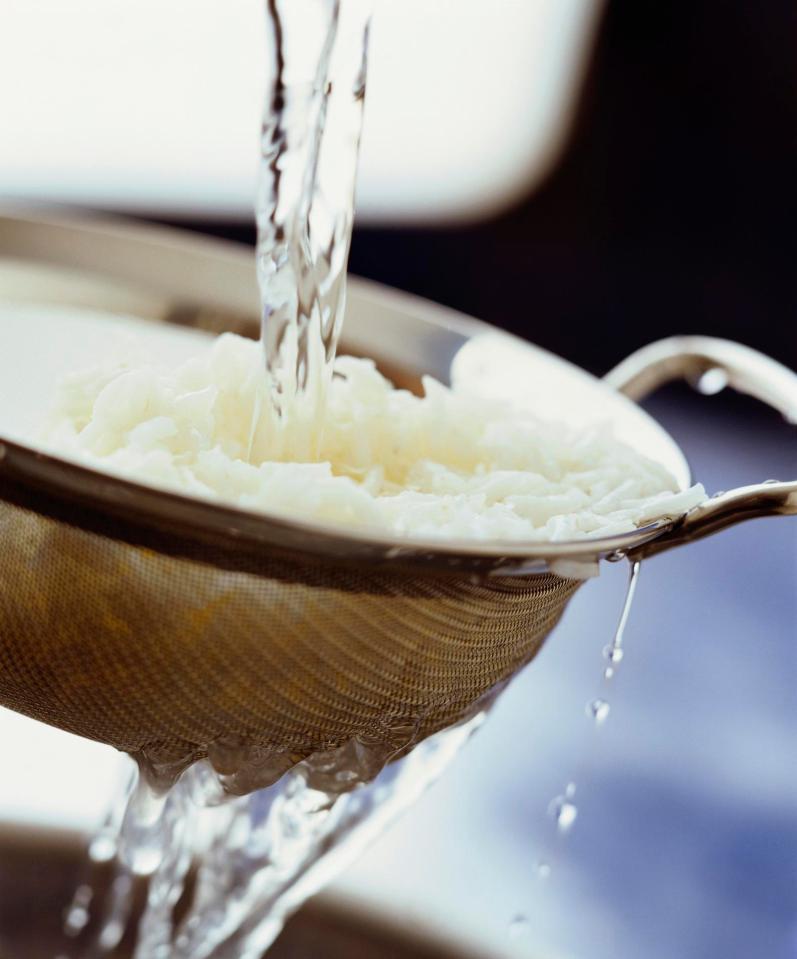 Soaking rice overnight before cooking it and then thoroughly rinsing it off can reduce arsenic levels
Do you have a hot story or scandal you would like us to publish, please reach us through toktok9ja@gmail.com or WhatsApp: +2348033498347