Skip to content
Share
Lolu and Anto of the Big Brother Naija fame are yet to openly admit that there are an item, but the pictures have been gradually giving them away.
A new photo has surfaced, of ex-Big Brother Naija housemates, Lolu and Anto kissing .
The duo have not officially confirmed the status of their relationship but as they say, a picture is worth a thousand words. Lolu once admitted that he had a girlfriend outside the house and this caused a rift between them when Anto, a U.S returnee got to know. 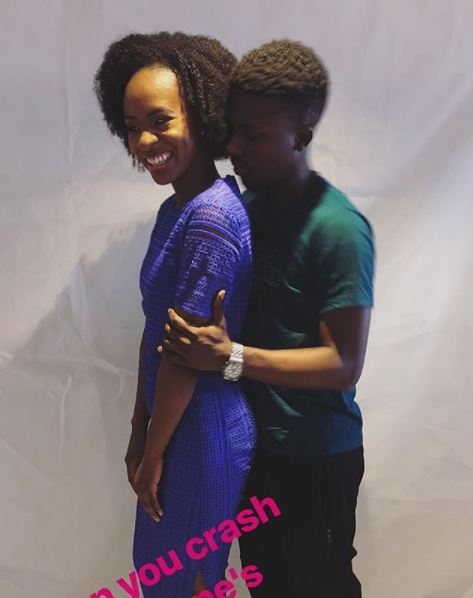 From the look of things, 29-year old Lolu might have settled for Anto who shares almost the same height with him.
ATTENTION! ATTENTION!! ATTENTION!!! ADVERTISE ON TOKTOK9JA AND REACH OUT TO YOUR DESIRED AUDIENCE: HERE