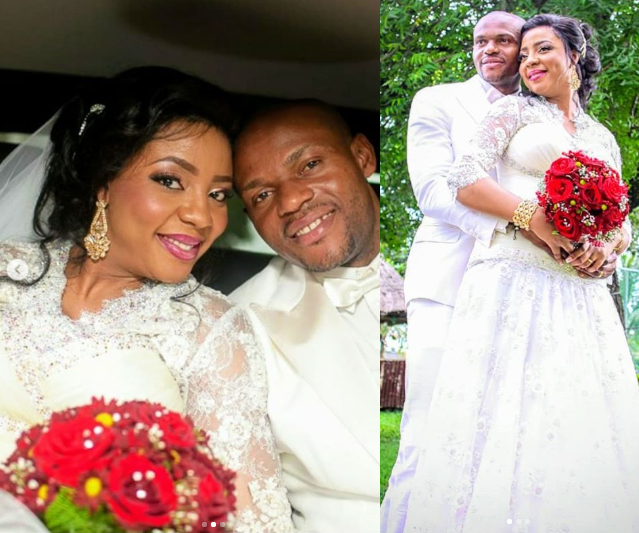 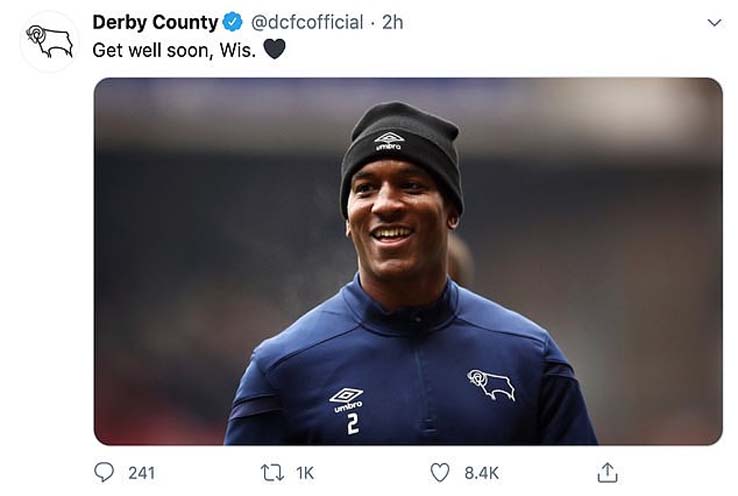 Former Liverpool and current Derby County defender, Andre Wisdom, was admitted to a hospital on Monday night, June 29,  after being stabbed and robbed while he was getting out of his car when visiting a relative in the Toxteth neighbourhood of Liverpool. According to reports, the unprovoked attack happened after Derby’s […] 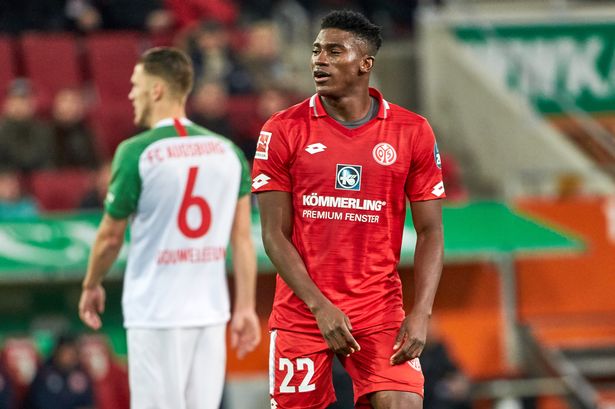 Pandamonium, As Nigerian Footballer Collapse During Match. There was a massive incident inside Opel Arena as Nigerian forward Taiwo Awoniyi collapsed after he suffered from a heavy collision with an opponent during Mainz 0-1 defeat against Augsburg in a Bundesliga encounter. The 22-year-old, who is currently on loan from Liverpool […] 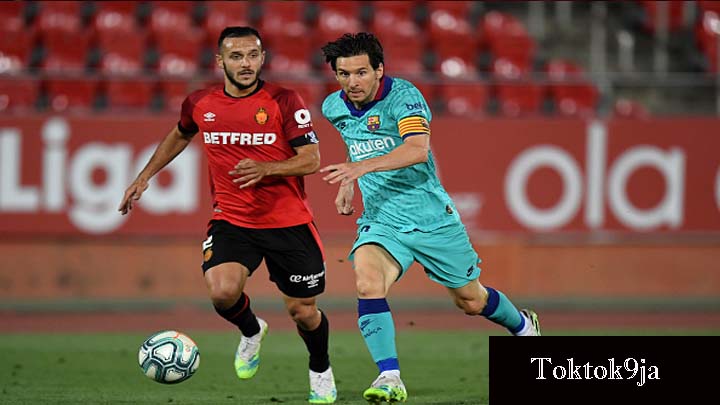 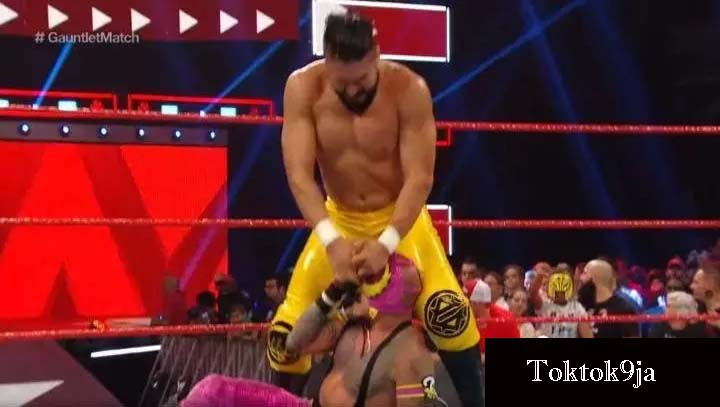 Massive Disrespect – WWE Star Rey Mysterio Unmasked During Match. REY MYSTERIO shocked the wrestling world after having his mask ripped off by Andrade on Monday Night RAW. Mr 6-1-9 lost the gauntlet match which would have seen him become the number one contender for the US title when his […] 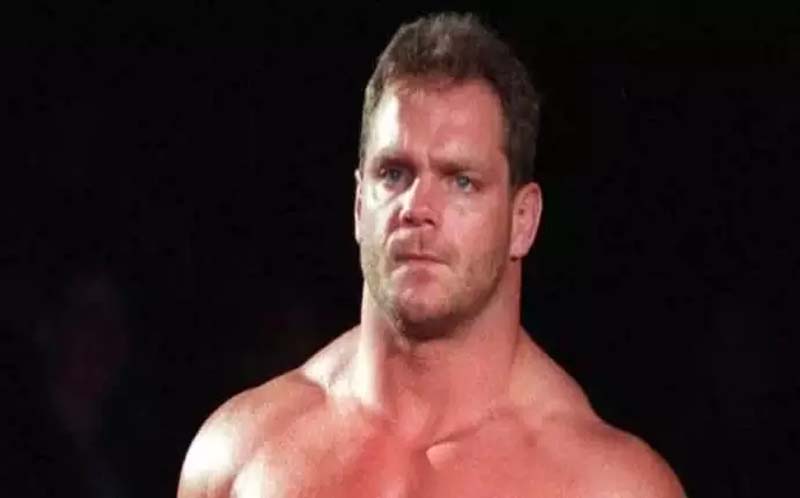 10 Dangerous WWE Wrestlers Who Actually Killed Their Opponent for real. Professional wrestling is a sport that sees two or more competitors brawling inside a ring in front of thousands of people. Although matches are choreographed and the outcomes are predetermined, the injuries sustained in the ring are real. Some of those injuries resulted in […]

Former Nigeria Professional League Chairman, Oyuki Obaseki is dead. Obaseki, who was also the second vice president of Nigeria Football Federation, NFF, has been battling an undisclosed ailment for almost 3 years. He died early Sunday at the age of 75. Heartbreaking As Davido Confirms Chioma Tested Positive for Coronavirus […] 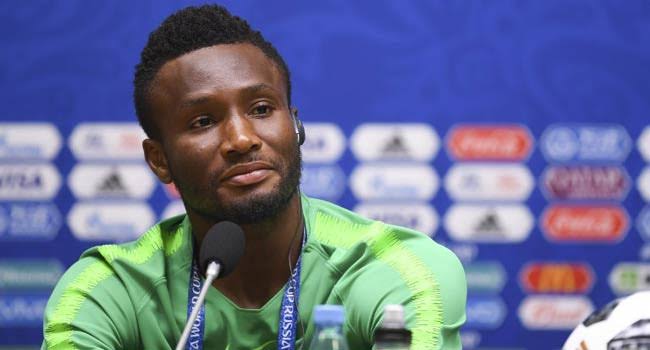 Mikel Obi, has confirmed his departure from Turkish club Trabzonspor after terminating his contract. On Tuesday, the club announced that Mikel’s contract had been mutually terminated with all his forward-looking receivables forfeited. “The professional football player agreement between our company and John Obi Mikel on 30.06.2019 start date 31.05.2021 has […] 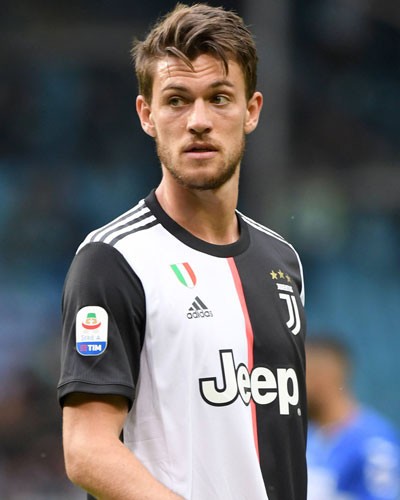