The internet is on fire after Christiano Ronaldo and Dybala kissed in celebration of a victory goal.

In the highlights, Juventus beat Parma 2-1 thanks to a providential Ronaldo, who scored both goals. After the 2nd he went to celebrate with the player that set him up, Paulo Dybala, but their effusiveness led to an accidental kiss that went viral.

Ronaldo was a real whirlwind. He scored both goals. With him, Juventus smile.

In the 2nd goal, Ronaldo made his connection with Dybala clear, his battle companion. The Argentine was the one that set Ronaldo up for the 2nd goal.

After scoring, Ronaldo ran to the stands. Alongside him, Dybala. The pair chose the same time to hug each other… and they ended up kissing.

It actually happen, Ronaldo and Dybala Kissed, it was captured from a section of the fans. The image didn’t take too long in going viral.

Kindly follow us on social media to get trending updates as they come and subscribe to our push notification to stay on the loop.

Have something to add to this story? 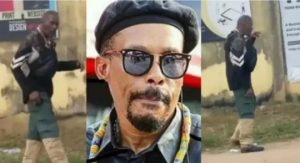 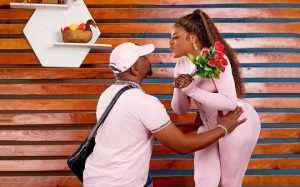 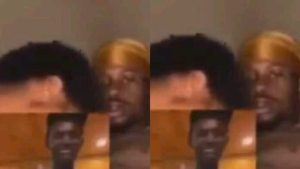