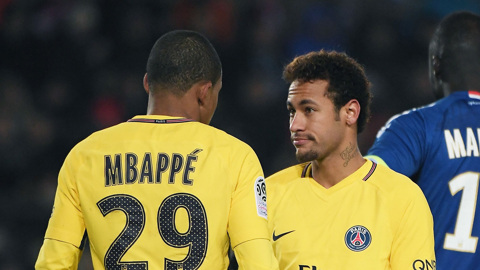 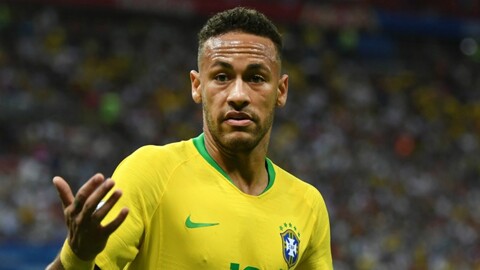 Neymar   A long-time obsession of Real Madrid president Florentino Perez, Neymar moved last summer from Barcelona to Paris Saint-Germain for €222m and his signing would be not easy after a sole season at the Parc des Princes. The Brazilian, who has the same birthday as Cristiano Ronaldo, is seven years younger than the 33-year-old Portuguese and could slot into the same position on the left. 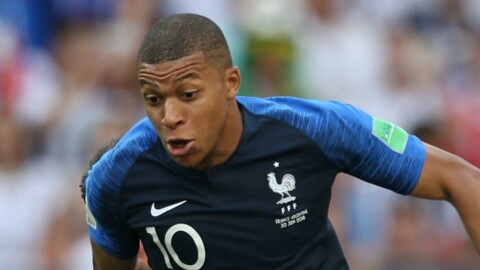 Kylian Mbappe   Neymar’s club colleague Kylian Mbappe is the world’s most exciting young player. Still just 19, the France forward moved a year ago from Monaco to Paris Saint-Germain, but is very much in Real Madrid’s thoughts and his age makes him the ideal replacement for his idol Cristiano Ronaldo, although his signing could cost up to €300m. 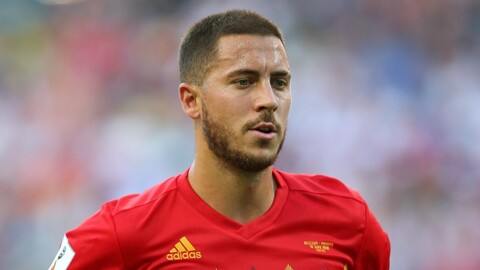 Eden Hazard   The Belgium attacker has admitted he would be tempted by a move to Real Madrid, even though his idol Zinedine Zidane has left the Spanish side. Hazard has spent six seasons at Chelsea and at 27, this may be the last chance he has of a dream transfer to the Spanish side. And starring at the World Cup will not have done his chances any harm at all. 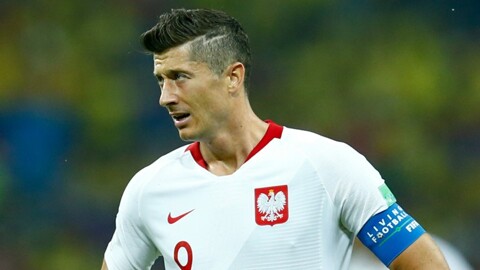 Robert Lewandowski   The striker has long been on the agenda at Real Madrid and wants to leave Bayern Munich, but talk of a summer switch to the Spanish side has already been played down by his agent and in any case, the Poland forward turns 30 in August. So while a move appeared a real possibility in the past, it now looks unlikely at this stage of his career.

Mauro Icardi   Real Madrid have been tracking Mauro Icardi for some time and will be in the market for another striker this summer as cover for France forward Karim Benzema. However, Inter’s Argentine attacker – who has a release clause of €110 million – is not likely to be among the top targets to replace Cristiano Ronaldo, with Los Blancos more likely to target a wide forward for that role. 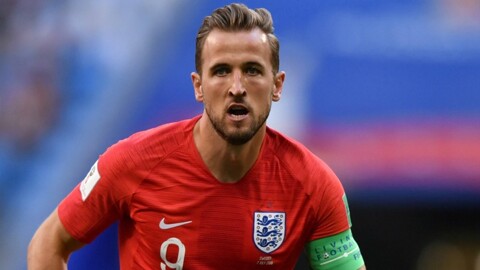 Harry Kane   Real Madrid have watched Harry Kane closely for some time, but the England striker recently signed a new contract at Tottenham and has said he dreams of winning trophies at the club’s new stadium, which opens at the beginning of the coming campaign. The 24-year-old, the current top scorer at the World Cup, is therefore unlikely to move to Madrid in the foreseeable future. 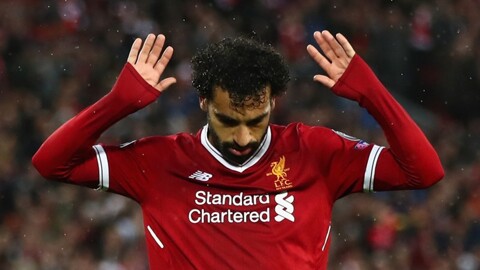 Mohamed Salah   The Egypt striker, like Kane, recently signed a new long-term contract with his current club, Liverpool. Salah, who was injured in the Champions League final by Real’s Sergio Ramos, has spent just one spectacular season so far at Anfield and is happy where he is, although the 26-year-old may be an option for Los Blancos in future. 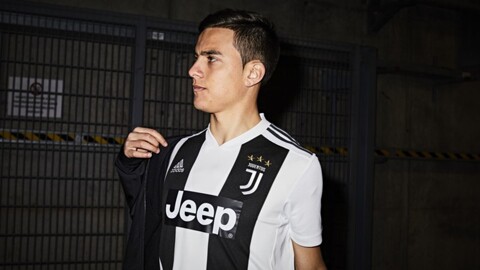 Paulo Dybala   The Argentina attacker is set to line up alongside Cristiano Ronaldo in the new season and Juventus are highly unlikely to consider selling the talented 24-year-old. In order to help fund the move for the Portuguese, the Bianconeri plan to sell Gonzalo Higuain this summer, but Dybala remains a big part of their plans, along with Ronaldo. 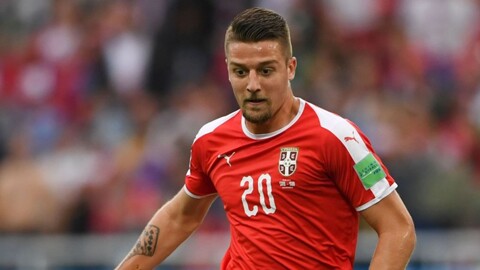 Sergej Milinkovic-Savic   The Serbia midfielder is the son of a former player, Nikola Milinkovic, and was born in Spain, during his father’s time at Lleida in Catalunya. His impressive performances at Lazio have seen him tracked by Real Madrid along with most of Europe’s elite clubs, but he is unlikely to rock up at the Santiago Bernabeu as Cristiano Ronaldo’s replacement this summer. At 23, he has a bright future ahead, though. 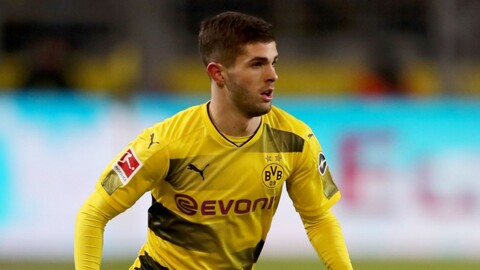 Christian Pulisic   The 19-year-old United States winger has never hidden his desire to play for Real Madrid one day, having supported the Spanish side as a boy. The Borussia Dortmund attacker can play wide or as a number 10, and Los Blancos are aware of his qualities. He is not currently one of their top targets, although they will continue to monitor his progress in the seasons ahead.