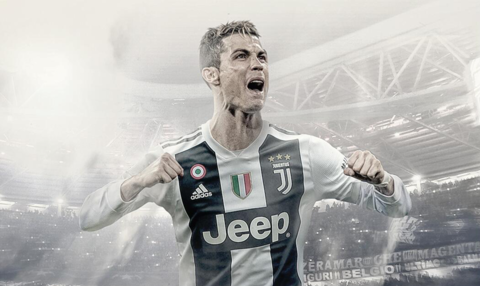 Real Madrid have announced that Cristiano Ronaldo will leave the club in favour of continuing his career with Serie A side Juventus.

The Serie A champions swooped to sign the Portugal captain after he indicated that he was considering leaving Madrid after their Champions League final win in May.

On Tuesday, Juventus president Andrea Agnelli flew from Pisa to Greece to meet Ronaldo, who is on holiday in Kalamata, and his agent Jorge Mendes arrived from England later on to join them.

Ronaldo is said to have agreed a four-year contract that will see him pocket €30 million (£26.5m/$35m) per season and Madrid have since confirmed that they have allowed him to make the move to Turin in a transfer expected to be worth upwards of €100m (£88m/$117m).

Ronaldo is often considered the best player in the world and widely regarded as one of the greatest of all time.

The 33-year-old has a record-tying five Ballon d’Or awards, the most for a European player, and is the first player to win four European Golden Shoes.

He helped Madrid to La Decima in the Champions League final with Atletico Madrid in 2014 and played a crucial role in Los Blancos winning the competition in each of the last three seasons.

He has won 26 trophies in his career, including five league titles, five Champions League titles and one European Championship.

He has scored over 670 senior career goals for club and country.