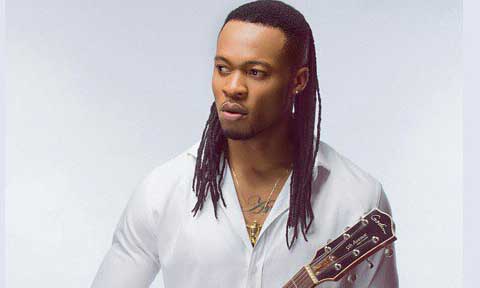 Nigerian singer Flavour in the spirit of love to help give back to the society had hosted a show in Enugu state which the gate fee was free.
So, last night, Okpara Square in the heart of Enugu State captial stood still for his Flavour of Africa Live concert in collaboration with blind, talented singer, Semah.
From what was gathered it was a big mess with some youths messing around.
They is a saying that it is not all the flies that go to a wound go to eat that some go to add pulse to it.
That was visible in the just concluded concert of Flavour has it was similar to that of Phyno which he had organized in November 2017 at Enugu also.
Many young ladies never went back the same way they came as they were a large number of Rape cases reported, over 20 so far.
Why is it always Enugu boys? Same thing happened during the Phyno fest and now similar has happened during the Easter concert of Flavour, abeg make una change this kind attitude.
ATTENTION! ATTENTION!! ATTENTION!!! ADVERTISE ON TOKTOK9JA AND REACH OUT TO YOUR DESIRED AUDIENCE: HERE