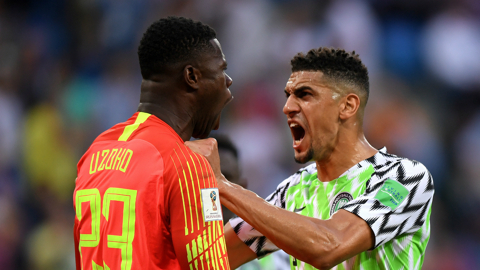 Nigeria continue qualification for the 2019 Africa Cup of Nations with a clash against Seychelles in Group E at the Stade Linite on Saturday afternoon.

It was a World Cup to forget as the Super Eagles crashed out of the group phase after recording one win and two loses.

The three-time African champions have never met Seychelles before and odds of (1.15) according to NairaBet suggest that it’s going to be a straight forward victory considering the huge gulf in class. 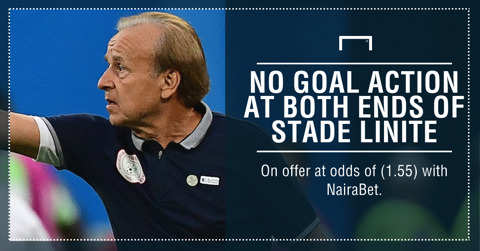 The Lions are currently ranked 188th in the world thus making them the weakest side in Group E.

They suffered a heavy 5-1 defeat to Libya in their last qualifier and are touted as clear underdogs even on their turf at the price of (13.50).

Gavin Jeanne’s charges have played out draws in three of their last five games and another one against the West African giants would certainly be a thing of pride which the bet firm quotes at odds of (7.75).

Nigeria might be have a number of key players injured especially in defense. That however should not stop those who have been drafted in from making up good grounds.

What’s more is that the firepower of the Super Eagles will be too hot for Seychelles to handle. To that end, both teams NOT finding the back of the net at the price of (1.55) looks rewarding enough.

Punters who are confident can also back Rohr’s charges to win to nil in Victoria at odds of (1.70) all with NairaBet.