Quickly rush and conduct HIV test if you have these symptoms 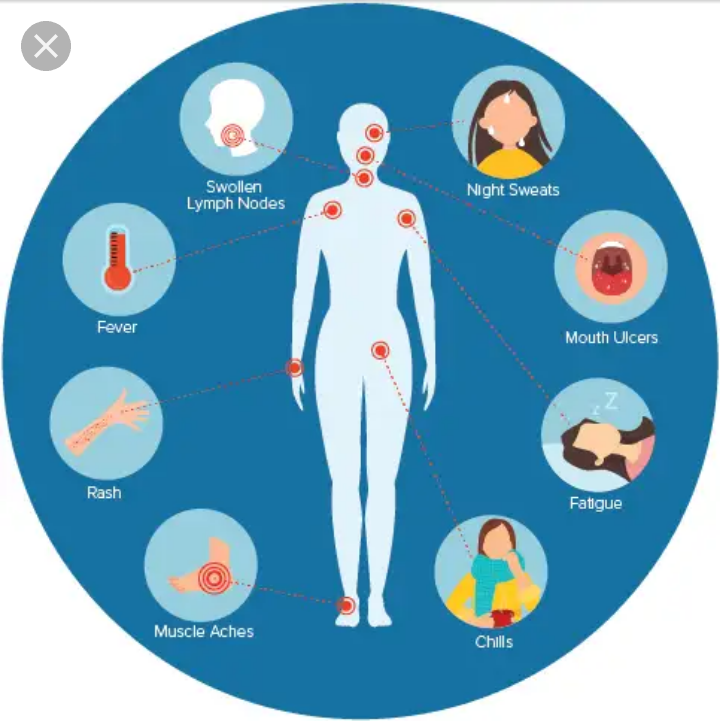 There are many symptoms of HIV. And the symptoms is not the same in everyone, which means not everyone that will have the same symptoms. It depends on the person, the blood and what stage of the disease they are in that will determine the symptoms they will be seeing.
Below I’ll be showing you some early symptoms of HIV and some of the symptoms people may see.
Stage 1: Acute HIV Infection
Within the short period of 2 to 4 weeks after the person may have been infected with HIV, some people will be experiencing a flu-like illness. In which is the body’s natural response to HIV infection. 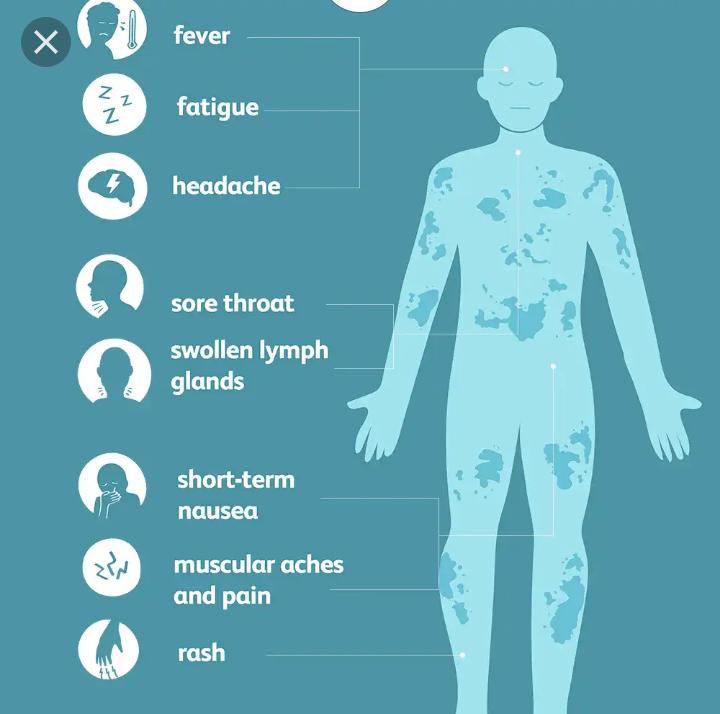 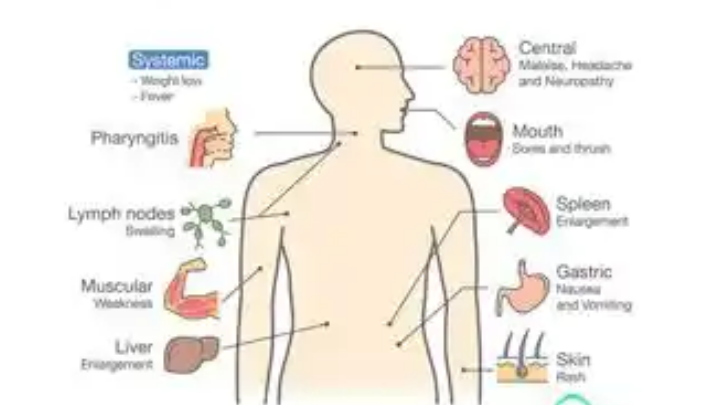 These symptoms can last anywhere for some few days to some weeks. Also some people will not even have any symptoms at all during this first early stage of HIV. 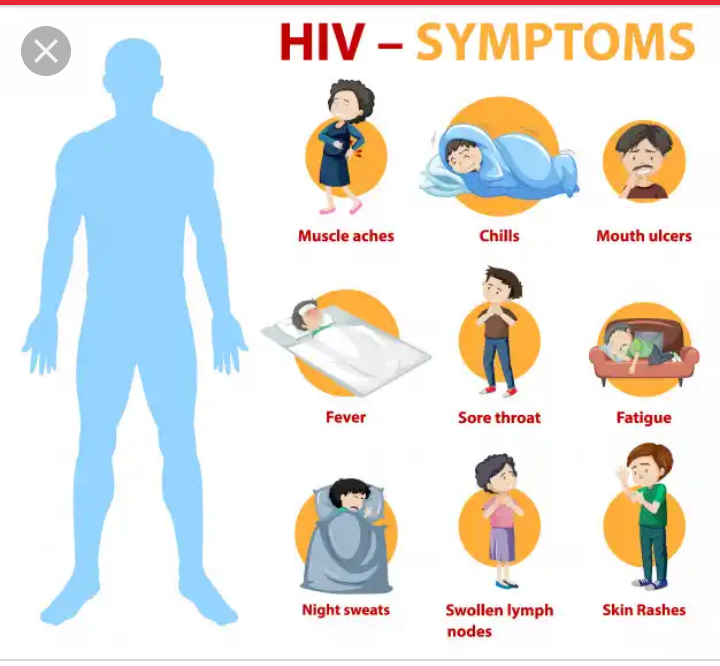 In case you are seeing some of these symptoms, please don’t assume you have HIV just because you have any of these symptoms—they can be similar to those caused by other illnesses. But if you think you may have been exposed to HIV, it will be better you quickly get an HIV test. 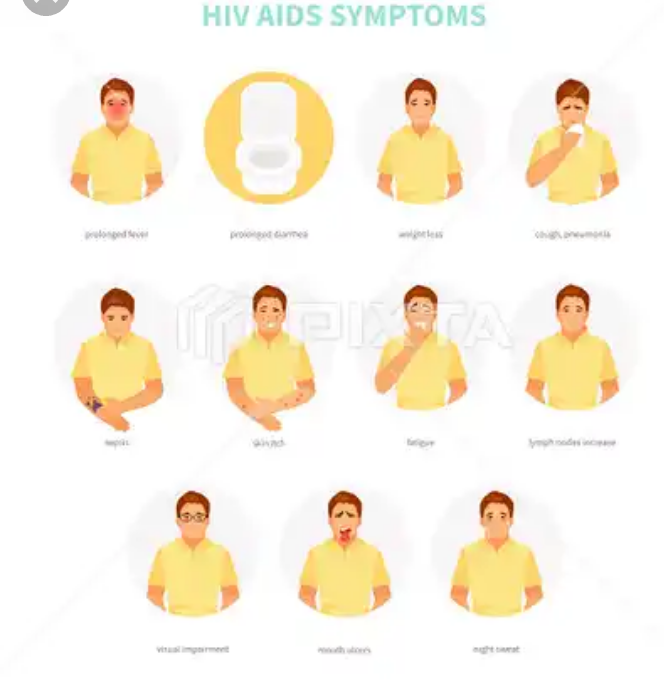 In case you’re test HIV positive , that’s not the end, there are HIV medicine which they will prescribe for you that will sustain you till your entire life and it will reduce the risk of transmitting it to your sex partner. 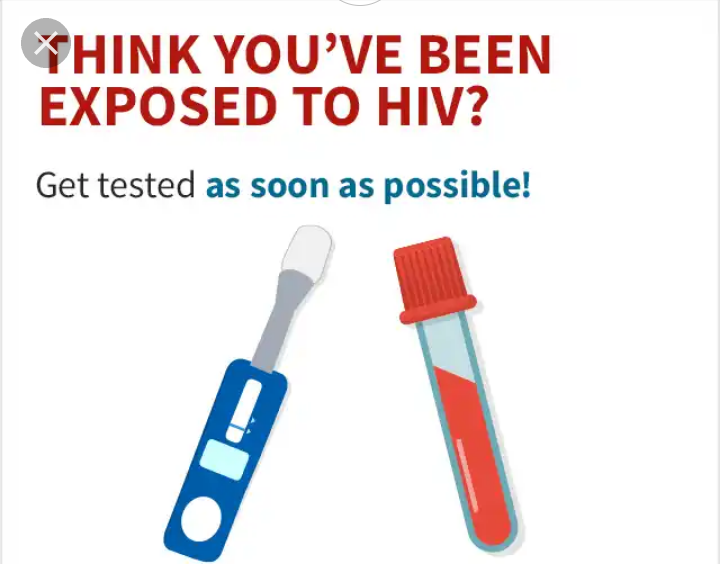 Beyonce VS Precious Chikwendu Who Rocks the Egyptian Costume More?

Sun Nov 1 , 2020
5,474 total views,  3 views today Between Beyonce And Femi Fani-Kayode wife Precious Chikwendu, who looks more like an Egyptian queen? Women can go any length to look beautiful and attractive depending on the message they are trying to pass. There is no fashion in this world that anyone will wear that […]