In celebration of Africa’s culture, President of African Development Bank Akinwumi Adesina match alongside King Mswati III of Eswatini during a traditional ceremony.

“The King Mswati III of Eswatini gave me the greatest honor ever: to be dressed like the King and jointly march during the traditional royal Reed dance event.”

“Thank you Your Majesty. 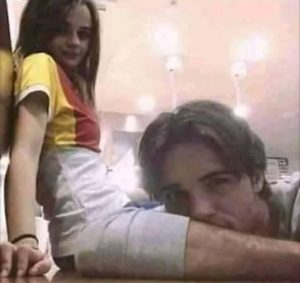 Can You Understand the Mystery Behind this Photo? 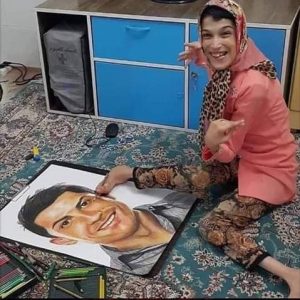 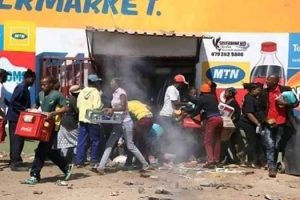