Ronda Rousey has given birth to her first child with her husband Travis Browne.

The former UFC and WWE star uploaded photos of the newborn’s hand resting on her chest and on Travis Browne’s chest.

“Welcome to this world La’akea Makalapuaokalanipō Browne. You are so incredibly loved!” Travis Browne said.

Rousey and Travis Browne announced in June that they were expecting a baby girl. This is Rousey’s first child, while Travis Browne is already the father to sons Kaleo and Keawe from a previous marriage.

According to reports, Rousey has not been in the ring since WrestleMania in early 2019, when she said she was taking a break to start a family. After more than a year of silence, speculation about her future mounted as Rousey, who swapped arm bars for feeding chickens, told the Wild Ride! with Steve-O podcast that her future with WWE was non-existent.

READ: CELEB UPDATES: 3 Female Celebrities That Have Tattoos of Their Ex-Boyfriends on Their Body I

In this post, we’ll be looking at three female celebrities that had tattoos of their ex- boyfriends or girlfriends on their bodies. The public was fully aware of the love connection that existed between the well- known Canadian rapper Drake and the pop star Rihanna. Years ago, while the two renowned celebrities were together, Rihanna and her ex-lover, Drake, each received a shark tattoo that was identical to the other.…CLICK HERE TO CONTINE READING 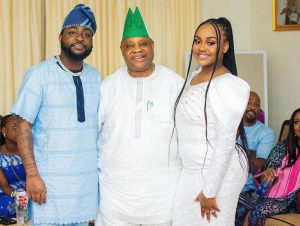 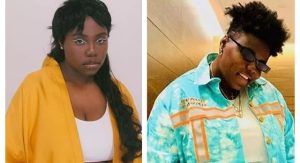 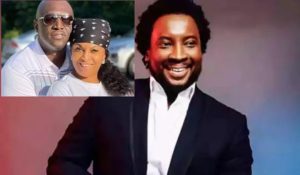