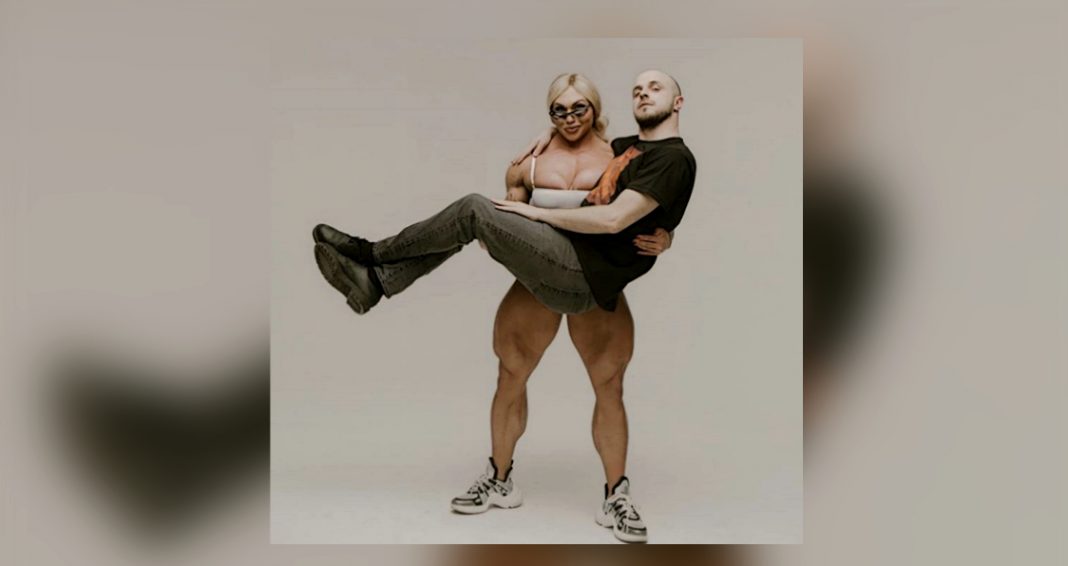 Many men want to be the top dog, the alpha male who answers to no one but himself. For some men being a dominant force is by mastering a particular art form or being intellectually strong. For a great deal of others it means being physically strong. All in all, men just want to be the kings of their kingdom.

But what happens when you’re dating a woman who is stronger than you?

This is a fitness website so let’s focus purely on the physical aspect of this equation (how’s that for a disclaimer). A man who takes pride in his physical fitness usually wants a partner that can match his drive for health and wellness. It can be one of the keys to maintaining a strong relationship. Yes, obviously personality comes into play here too, but if we pick everything apart we’ll never get to the meat of the issue.

Let’s face it, us guys have a ton of ego, especially those who perform strength training. We want that strong female in our corner to support us and maybe even help re-rack the barbell when we’re done with our set. But there are some individuals that are insecure about the idea of having to put more plates on the barbell when it’s time for their special lady to begin her on set.

The idea of being afraid of such things is certainly antiquated. It comes from a time when men were expected to be the sole protectors of the household. But times have changed. Women are more independent than ever and have shown and proven to be every bit as strong, physically and mentally, as their male counterparts.

Deep down inside, that competitive nature that many men possess may bruise their ego. If you can only bench press 250 pounds, but your girlfriend can bench 300, it shouldn’t be the end of the world. Maybe it just means you have some improving to do. Maybe it should be motivating. Or maybe you can just look at the fact that your girlfriend is super impressive in her strength journey.

Either way, it’s a question each and every man will have a different answer for. But just in case you needed a reminder of how attractive a strong woman can be, then check out this video of Cassandra Martin who is a combination of strength and beauty.