Manchester United will face Tottenham Hotspur in the FA Cup semi-finals while Chelsea have been paired with Southampton. 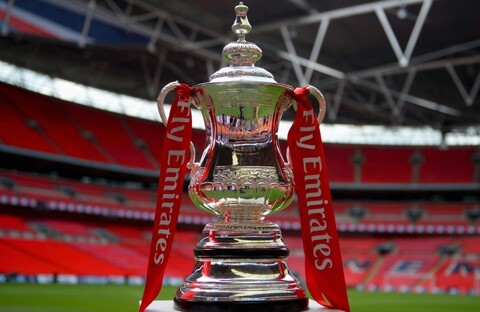 The draw of FA Cup semi-final:
Man United vs Tottenham 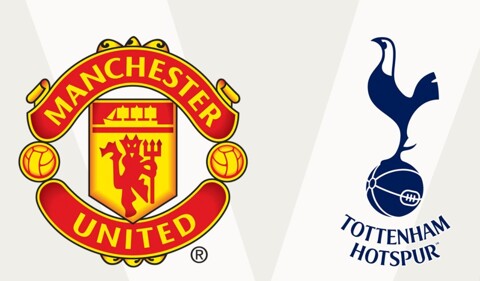 United secured their place in the last four when they beat Brighton and Hove Albion at Old Trafford on Saturday thanks to goals from Romelu Lukaku and Nemanja Matic.
Although the Red Devils were drawn as the home side in the tie, the game will be played at Wembley, the stadium Tottenham have called home this season.
Mauricio Pochettino’s men got the better of fellow Premier League side Swansea City on Saturday to ease their way into the semis, with Christian Eriksen getting two and Erik Lamela providing the other in the absence of star man Harry Kane.
Chelsea vs Southampton 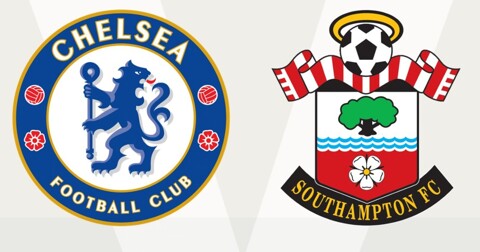