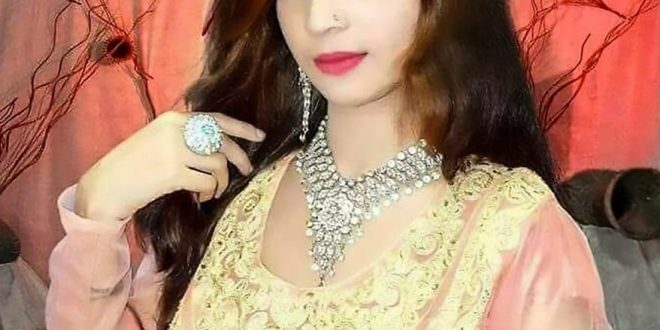 A pregnant singer was shot dead on stage after reportedly refusing to stand up and dance with a fan at a wedding party in Pakistan.
Samina Samoon, 24, was allegedly gunned-down by Tarique Ahmed Jatoi while she was performing at the gathering.
In harrowing footage taken before the shooting a man can be seen harassing the singer.
According to local media reports, she had refused his “request” that she stand up while she sang in Kanga village, near Larkana, last Tuesday.
The shocking clip shows Samina eventually standing up with two men throwing money at her as she sings.
But, just moments later, the singer was gunned down.
ATTENTION! ATTENTION!! ATTENTION!!! ADVERTISE ON TOKTOK9JA AND REACH OUT TO YOUR DESIRED AUDIENCE: HERE