Flames were seen from the engine as the Russian Airlines Airbus was en route to Rostov.

An official statement read: “The Saudi Football Federation wishes to reassure everyone about the safety of all members of the mission of the national team after a minor technical malfunction in an engine.

“The plane landed a few minutes ago at Rostov on Don Airport, and UNOMIG personnel are now safely heading to their residence.” 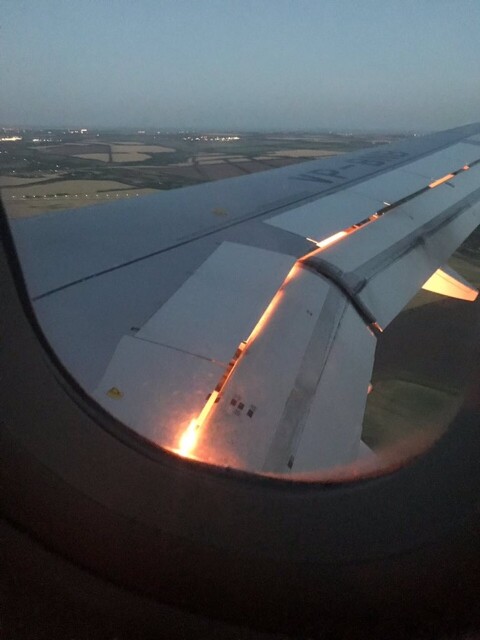 They next take on Uruguay after a chastening 5-0 loss to hosts Russia on Thursday.