Welcome to All Football’s Daily News Summary, we bring you all important news in the past 24 hours. Make sure you do not miss out. 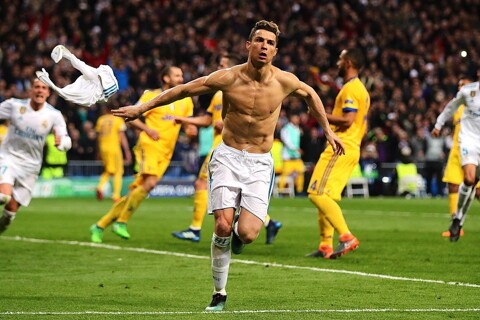 What we have tonight is an absolute DRAMA in the Champions League! Juventus who were 3-0 down in the first leg showed class as they leveled the score to 3-3 within just 60 minutes, but it was Cristiano Ronaldo who stood out at last as Real Madrid’s star Man scored late penalty to save his team and finally Real Madrid reached the semifinal! Juventus bid farewell to the Champions League with HEADS HELD HIGH!
Ronaldo: I don’t understand why Juventus protested because it’s a penalty 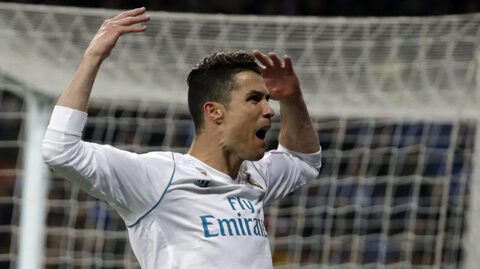 Just as it looked as though the Real Madrid v Juventus game would be heading for extra time, Los Blancos were awarded a penalty and Cristiano Ronaldo couldn’t understand why Juve complained about it.
Buffon: The referee should sit in the stands eating crisps

Gigi Buffon said the referee was completely out of his depth in Real Madrid-Juventus and should “sit in the stands eating crisps.”
Bayern Munich 0-0 Sevilla (agg 2-1): Bavarians reach semifinals despite stalemate

OFFICIAL: Harry Kane has been awarded Tottenham Hotspur’s second goal in their 2-1 win against Stoke City on Saturday, after the club and player successfully appealed to the Premier League’s Goal Accreditation Appeals Panel.

WHAT THEY SAY
Marcelo: We’re Real Madrid, we weren’t going to go out like Barcelona

Real Madrid managed to go through to the Champions League semi-finals, but they almost let a three-goal lead slip away just as Barcelona had done the night before.
Allegri on Juve’s UCL exit: We deserved at least to go to extra time 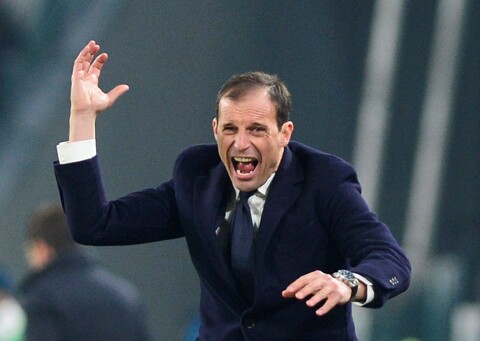 The Madrid boss felt for the opposition goalkeeper after the veteran was sent off for protesting a penalty on Wednesday
‘Wooooooow really?’ – Salah reacts after Golden Boot rival Kane is awarded a goal 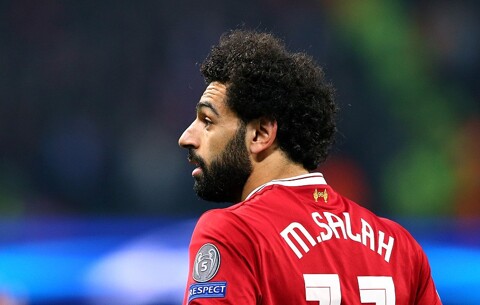 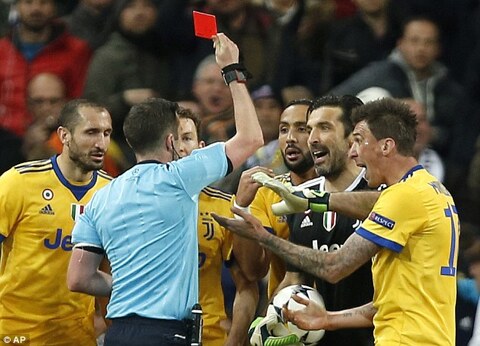 Michael Oliver, only promoted to the elite group of officials in January, justified the decision with some very strong but correct refereeing in the Bernabeu. 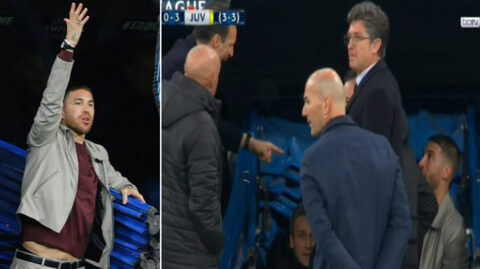 Real Madrid and Juventus’ Champions League quarter-final clash ended in dramatic fashion and tensions were high as players returned to the dressing rooms, so much so that there were clashes in the tunnel.
Ronaldo holds record for THREE best Champions League scoring seasons ever 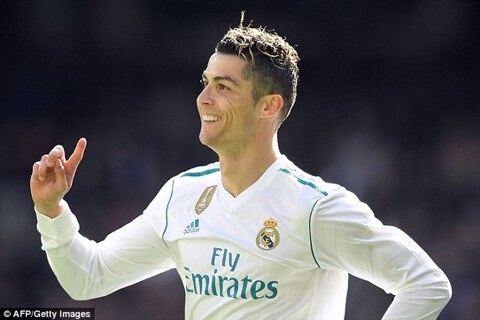 Cristiano Ronaldo has added yet another astonishing goal-scoring record to his remarkable collection of statistics after netting against Juventus in the Champions League.
OFFICIAL: Rakitic has a fractured finger and will have surgery 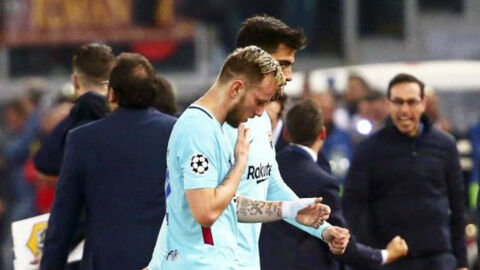 An operation will be carried out on one of Ivan Rakitic’s fingers this Wednesday afternoon, as the Croatian midfielder hopes to be recovered in time to play in the Copa del Rey final on April 21.
Arturo Vidal’s reaction to Cristiano Ronaldo’s penalty 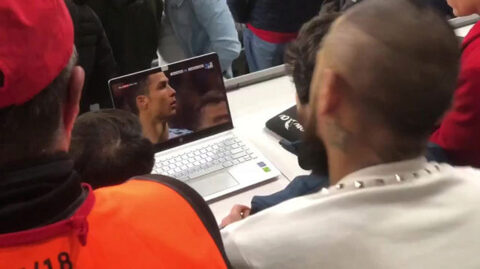 Though he was thousands of miles away in Bavaria, Bayern Munich’s Arturo Vidal watched Cristiano Ronaldo’s penalty on a live feed from the Allianz Arena, and reacted with a throwing up of his hands.
4 nations are represented in the Champions League semi-finals 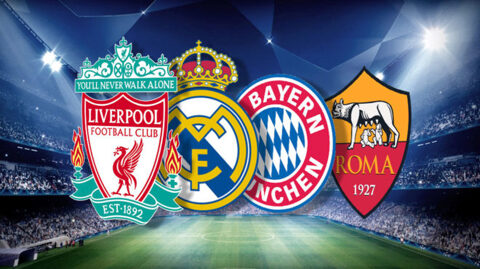 The 2017/18 Champions League will be won by one of Real Madrid, Bayern Munich, Roma or Liverpool.

ANALYSIS & OPINIONS
Who takes blame for shock Barca defeat? Why was Dembele left out? What now for Messi & Co? 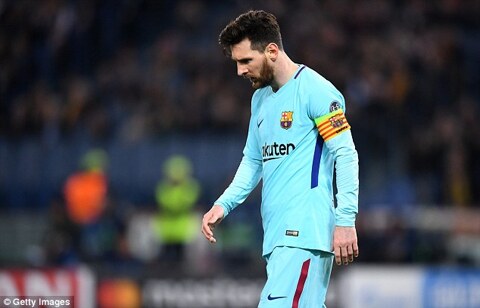 A dramatic evening of Champions League football saw Real Madrid scrape into the semi-finals with a stoppage time penalty from Cristiano Ronaldo.

TRANSFER RUMOURS
Atletico ready to offer Griezmann £335,000-a-week deal to keep him away from Barca (MD) 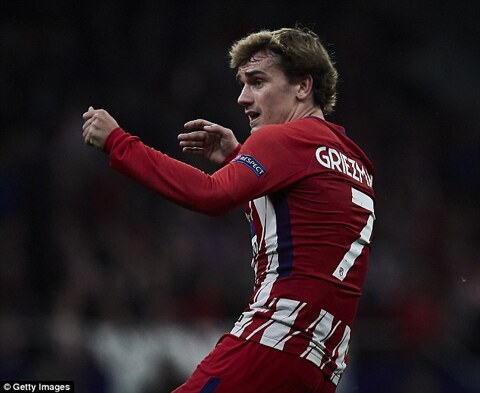 Atletico Madrid are ready to offer Antoine Griezmann a huge new contract worth €20million per year (£17.5m) in an attempt to keep him away from Barcelona’s clutches this summer.
ATTENTION! ATTENTION!! ATTENTION!!! ADVERTISE ON TOKTOK9JA AND REACH OUT TO YOUR DESIRED AUDIENCE: HERE