Do you believe in love at first sight? Well, Almeda Hardwick certainly does. She found love in the most unlikely place, at a children’s pizza restaurant.As soon as she clapped eyes on her future husband Gary, she knew that she wanted to spend the rest of her life with him.
The only issue is that the rest of her life might not last as long as Gary’s – because he is 19 and she is 72.

The couple, who now live together in Tennessee, immediately hit it off and just two weeks after their chance meeting in Chuck-E-Cheese Gary popped the question, asking Almeda to be his wife.
Some might suggest that Gary seems to have a ‘type’ – he had recently got out of a relationship with a woman even older than the grandmother of six. However, he immediately fell for Almeda, despite the fact that one of her grandchildren is older than him.
Gary told Barcroft TV: “The first thing that attracted me to Almeda was her beautiful, gorgeous blue eyes. And her personality.
“She’s always full of laughter and we just connected so well. The chemistry was great.
“Everything about her has just captured my heart since day one.”
Luckily for them both, Almeda feels pretty much the same about him. She says that the age difference doesn’t matter to them.
She said: “If you love somebody, age is just a number.
“I’ve now been happily married going on two years with my true soul mate.
“We met at Chuck E Cheese, there was a birthday party there. I looked into his eyes and I just fell in love.
“I knew he was the one I wanted to spend my life with. I was never intimidated by the age at all.”
Regardless of the 53 years between them, Gary doesn’t think that they are so different at the end of the day. 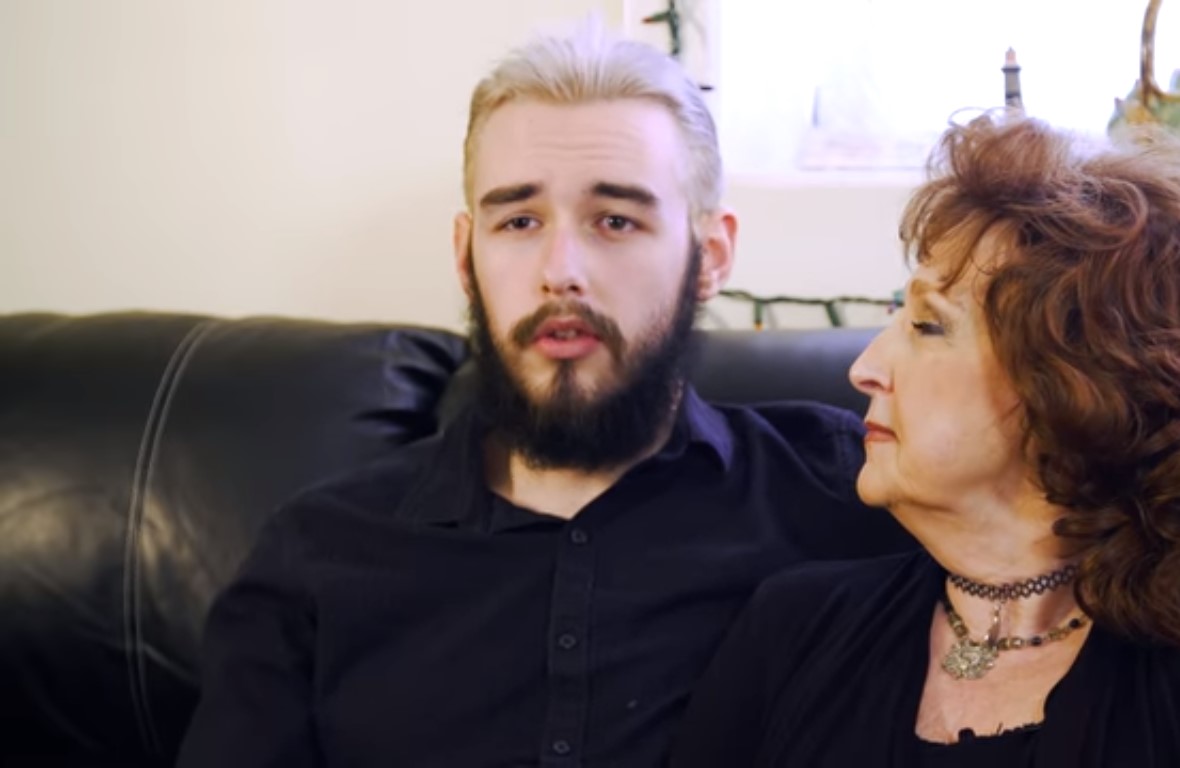 Credit: Barcroft TV
He continued: “I never feel as though I’m missing out on anything by being married to Almeda,” Gary said.
“I’m really mature for my age, I do not fit into the young age bracket at all.
“I’ve never been attracted to younger women. Even when I was 13 or 14, I’ve always had an attraction for older women and when I told my grandmother, who raised me, I didn’t know how she would take it. But she accepted us.
“A lot of people wait years to get married and everyone has different opinions on getting married quickly. But we knew we were in love, so I jumped on that.
“The first time we made love was on our wedding night. It was an amazing experience. There was such a deep connection there. She’s a wonderful lover.”
Possibly TMI there, but OK.
They know that their relationship faces challenges though. Almeda’s son hasn’t spoken to her since they got together. Other members of the family are more accepting, however, including her 22-year-old grandson Aaron.
“I only called him ‘Grandfather’ once and it was when I was drunk,” Aaron said.
“In my head, I see him as a friend more than a grandfather.
“But you know, our Grandmother is happy.” 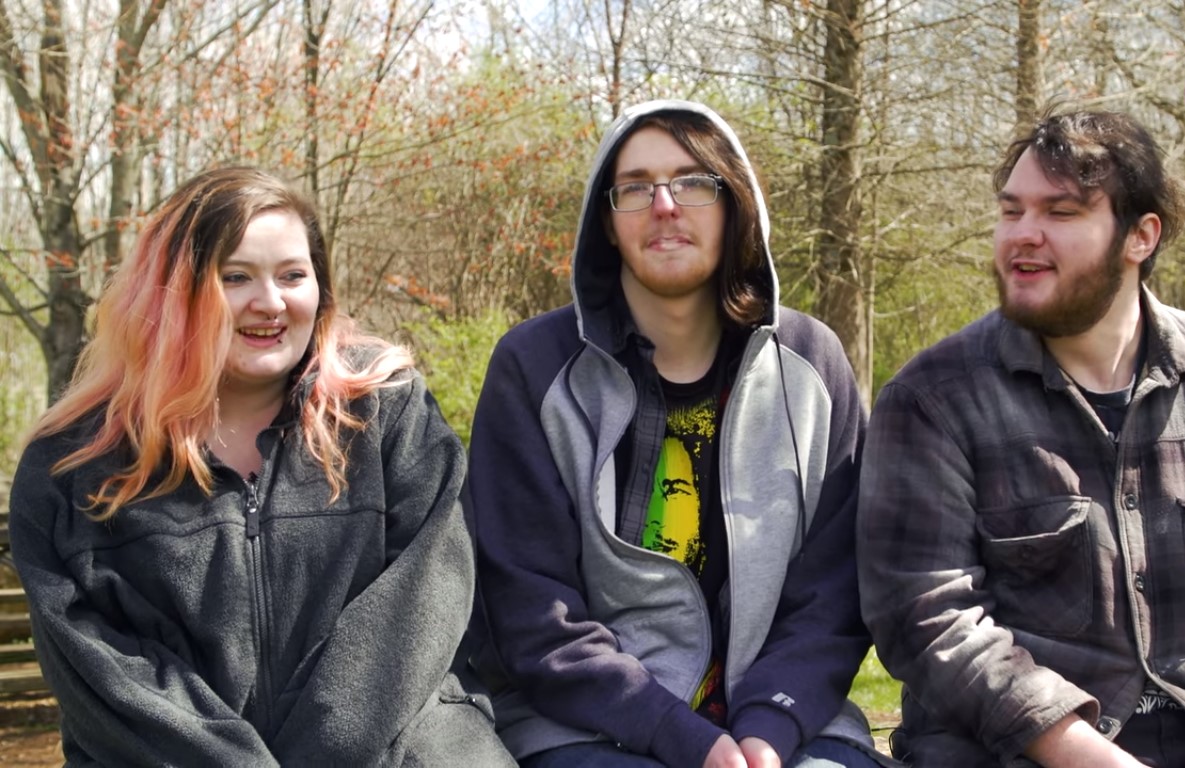 Three of Almeda’s grandchildren. Credit: Barcroft TV
Exactly! It might be bizarre, and difficult to understand, but at least they’re happy. Who are we to deny them that.
ATTENTION! ATTENTION!! ATTENTION!!! ADVERTISE ON TOKTOK9JA AND REACH OUT TO YOUR DESIRED AUDIENCE: HERE