Robert Mugabe Hilarious Quotes and Jokes – If You Are An Usher and This Happen, What Will You Do?

You are an usher In the church. On Sunday morning, before the arrival of the pastor, a stranger found you in the church and gave you a packet of sugar for the pastor and #10,000 for yourself.

Getting home, you unsealed the nylon of the sugar and tore the packet. You realized that it did not contain sugar as envisaged but rather a well-counted sum of million dollars. In the next service, you give the testimony in the church, and after the service, the pastor asked you to return the packet of sugar to him.

Now, as a “BORN AGAIN” child of God. What will you do?

Here are some reactions from social media users:

Though no packet of sugar could contain one million dollars, but in a situation like this, I’ll go back to the world and become born again after I’ve relocated to USA.🤣🤣🤣🤣🤣

Testi what? 🚶🚶🚶🚶🚶🚶🚶🚶🚶No next service in that church anymore, my testimony should be in another church with better vibes.

No one will give such testimony in same church. Who does that. That’s the reward for greediness. I wont share the news with anyone.

Pastor just kill me because I’ll not give him anything 😂

I won’t return it to him, his greed and envy should teach him a lesson of being contended with what you get and learn to trust people because God works against those who don’t have trust in him and works in favor of those who trust him

Old things are passed away, pastor 😂😂😂

That’s a reenactment of the Biblical case of Jacob and Esau. The money is mine entirely, the tithe goes to the Lord so that He will disgrace enemies of my finances.🤪🤪🤪🤪🤪🤪

If the sons Of Hamor looted in the Bible.I may call it looting. The rest will be Testimony.

There is nothing like born again here. After all the pastor was never a born again.

If I tear the pastor slap, his greed will vanish,and he will become born again

I will rather leave the church for him*

The greedy pastor has taking what he wanted. Am left with what he thought belong to me. That’s favour anyway.

His church is not the only church in existence

It’s to buy a packet of sugar and give him. Kaili both of us we want money. Moreover the money wasn’t for the church but for an individual

Return wetin? That would serve as a lesson to our pastor… I go in peace 🏃

Pastor is not God I better leave the church he is the oppressor.

Make I hear say I give am nii Even one Kobo the pastor no go see inside the money….

As a born again child i won’t give such testimony, i will pay tithe, invest the money & continue worshipping God & supporting the church, somebody say Amen🙏🏼

You pray for the Pastor so that the spirit of denial can leave his body next time the parcel comes around he should accept it.

A clear evidence of God does his things in a mysterious ways 👌, so ifa return d money mk i bend.🤷🖐️

I will run away from the church and join another bible believing church.

The Right thing to do, is to pay Your Tithe out of the proceed …and give testimony

The pastor will loose everything due to his greediness 🤣😂👍

I will resign from d church completely

Robert Mugabe Hilarious Quotes and Jokes – If You Are An Usher and This Happen, What Will You Do? 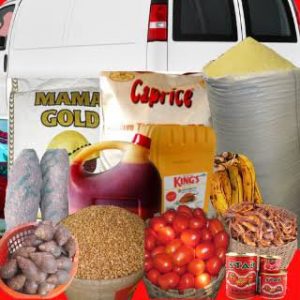 Which Food Deserves to Be King of All in Nigeria, Garri, Rice, Yam, Beans, Indomie… 9ja Jokes Loaded 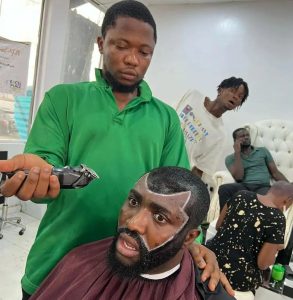 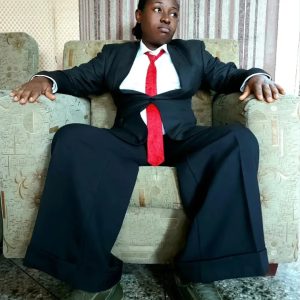