Skip to content
Share
Nigerian politics have been accused of engaging in plebeian activities in attempts to give the poor and struggling folks a sense of belonging.
Governor Ayodele Fayose has a working strategy of engaging in menial activities on the streets to grab media attention and appeal to the emotions of the people of Ekiti State.
These antics worked perfectly for him in the year 2014 during the gubernatorial election which ushered him in. He also shared raw and cooked rice among his people to win their hearts.
Ever since, this idea of acting in the unconventional way has become a way to warm one’s way into the hearts of the poor masses as practiced by Nigerian politicians from the ruling All Progressives Congress and opposing People’s Democratic Party. 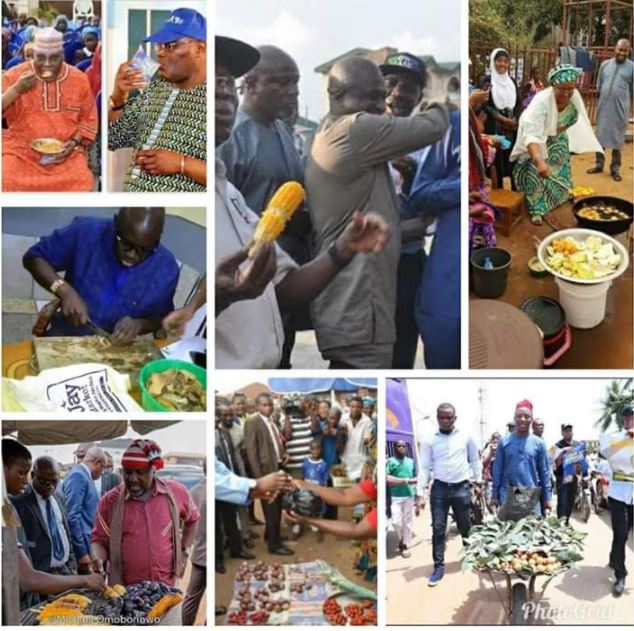 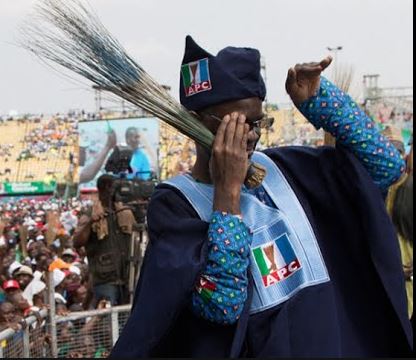 Omoyele Sowore, founder of Sahara Reporters who is running for the office of the President next year has joined the bandwagon of political theatrics as seen here.
Popular satirical presenter on Sahara Reporters TV, ‘Dr. Damages’ has taken to Twitter to slam the owner of the platform he presents on, Sowore who is running for President in 2019.
Sowore was pictured pushing a wheelbarrow containing oranges which is a sight common in many parts of Nigeria with young men selling fruits and vegetables in markets and on the roadside in their barrows. 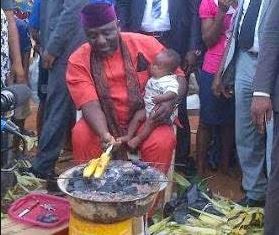 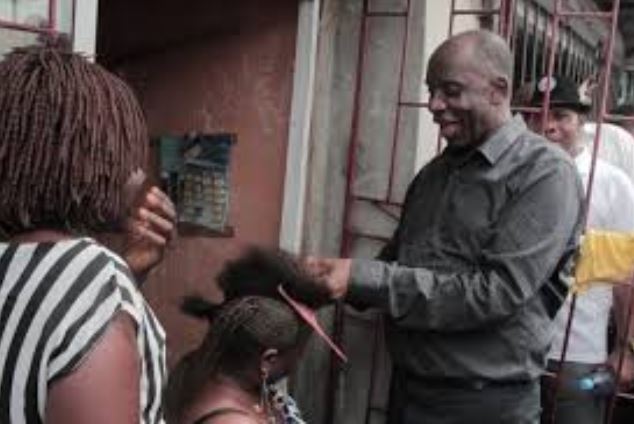 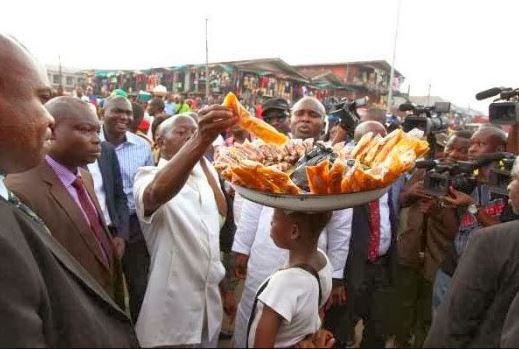 Dr. Damages is obviously not impressed at this attempt at populism.
He tweeted: “This must be Sowore’s version of what Americans call, retail politics. Fela was right when he talked about the things men do when “spirit catch them.”
Many Nigerians on social media have criticised Sowore observing that he is using tactics similar to those of ‘typical’ Nigerian politicians which his campaign says he is out to replace.
Some ardent of supporters of Sowore believe he has done nothing wrong though explaining that it is just a publicity stunt that helps to get more people to know about their presidential aspirant.
ATTENTION! ATTENTION!! ATTENTION!!! ADVERTISE ON TOKTOK9JA AND REACH OUT TO YOUR DESIRED AUDIENCE: HERE