The ‘Keeping Up With The Kardashians’ star channelled the Danish model – who was one of the world’s most prominent fashion icons in the ’90s – at Versace’s 2018 Met Gala after-party by wearing the same black bondage-style dress Helena, 49, wore on the runway 26 years ago.

Fans on Twitter were quick to assume Kim’s throwback outfit was inspired byBeyonce, 36, who wore the same dress for a photo shoot with Complex magazine in 2011.

But Kim, 37, took to her app to reveal the real inspiration behind changing into the “iconic” dress.
She wrote: “For the Versace after-party, I kept my glam the same and changed into a bondage-inspired Versace dress. I found the exact dress Helena Christensen wore in 1992, so I loved being able to re-create her entire look, she’s such a fashion icon (sic)”

And Kim rocked another nostalgic Versace dress to the Business of Fashion dinner the same week, resurrecting a canary yellow corset gown with a thigh-high split.

The outfit was originally worn on by Yasmeen Ghauri at the Versace Spring runway show in 1995, and was re-created by Donatella Versace specifically for Kim.

Posting a picture to her Twitter, she said: “VERSACE Spring 1995 – one of my all time favorite looks! I am so honored that this was remade for me! Thank you Donatella @Versace (sic)” 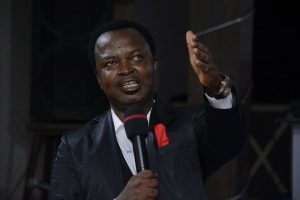 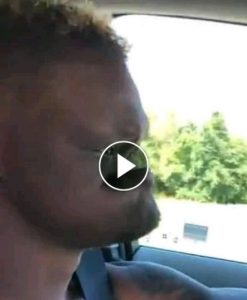 Can this be Real, Man Squeeze his Face and Fold it Together (Video) 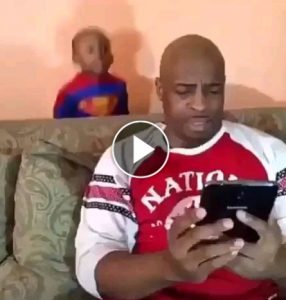