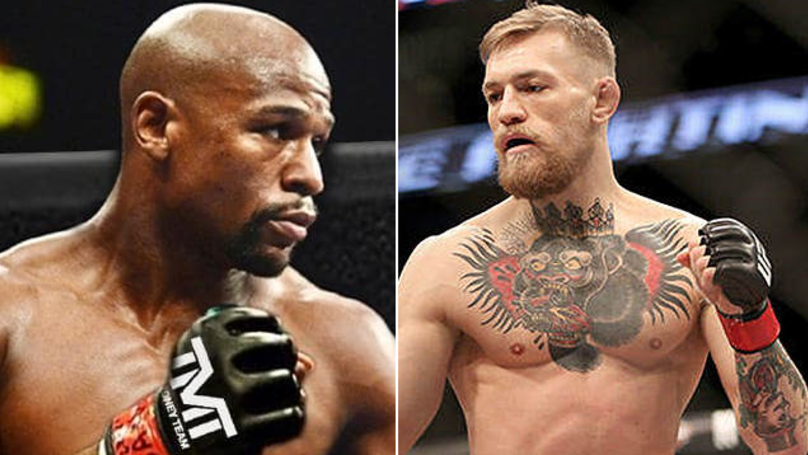 Is Floyd Mayweather set to fight ConorMcGregor in the UFC?

Well, reports are suggesting that the 41-year-old retired boxer is to rematch McGregor in the famed Octagon under ‘modified’ rule-sets. How modified?
Here’s what we know.
Mayweather has hinted at a potential cross-over to MMA after recording his 50th professional victory against the ex-UFC champion.
In August of last year, Mayweather and McGregor fought with the latter entering the world of boxing for his professional debut. And it appears the former five-weight world champion will follow suit.
The editor in chief of Dubai’s largest sporting news outlet, The Sports Journal,Omar Al Raisi, has claimed that Mayweather is to fight McGregor in the UFC.
Though he’s also stated how the MMA bout will be subject to plenty of rule changes.
The MMA-related features will include 4oz glove, no shoes, five-5 minute rounds, not to mention, obviously, taking place in a cage.
However, the modified rules will reportedly consist of no kicks, no elbows, no knees but clinches will be allowed.
Finally, co-promoted by UFC, Mayweather Promotions and McGregor Entertainment.
The Irishman was apparently in line to return to the premier MMA organisation in September. Yet following his attack on a bus carrying UFC fighters, his return could be further delayed as he enters a legal battle.
Naturally, Mayweather reacted to his madness via ESPN: “I feel that when you have reached such high status, you have to carry yourself in a classy way. Outside the ring, you have to carry yourself as a gentleman.” 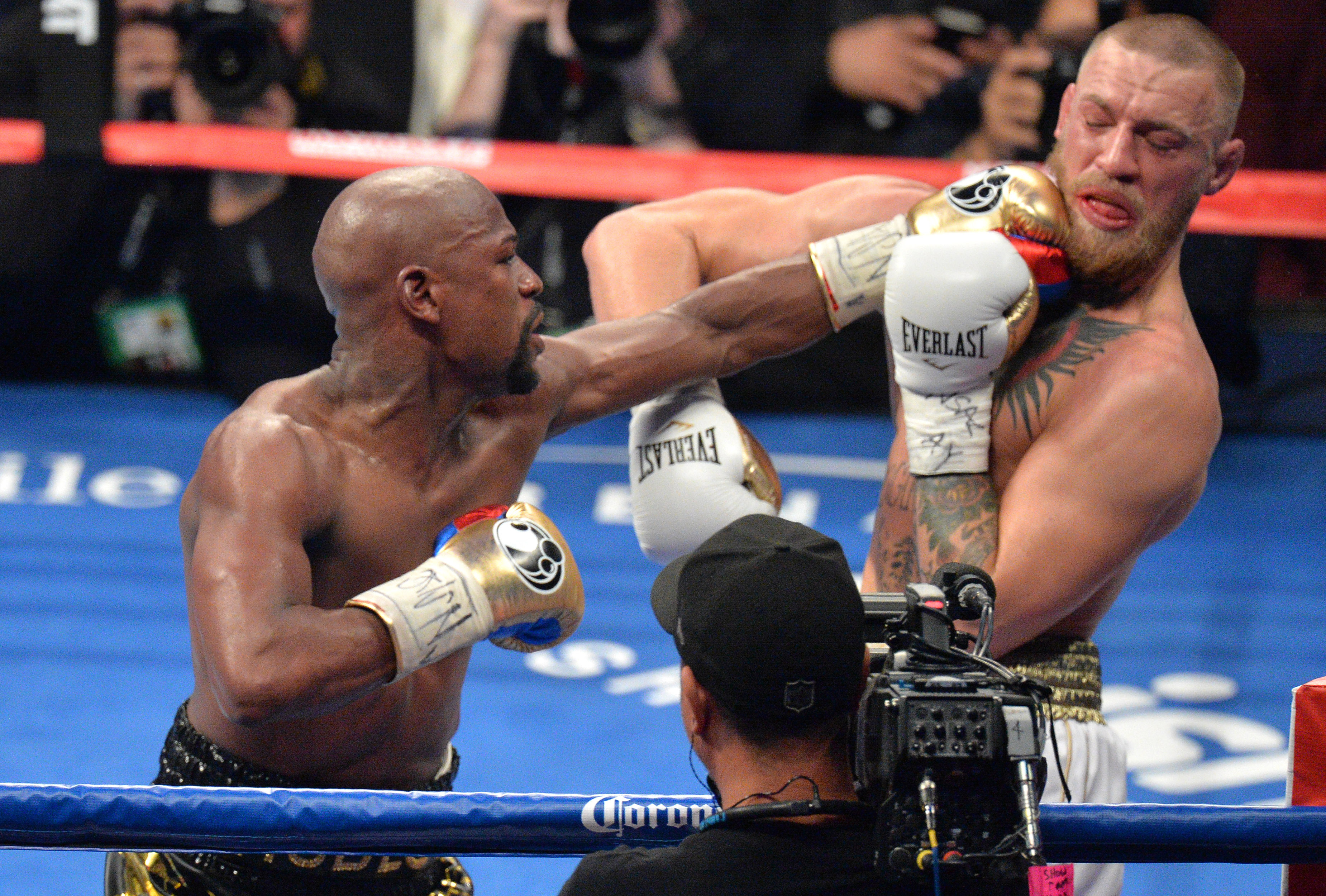 He also continued to sound off on a bout in the UFC by insisting that if he comes out of retirement, it’ll be inside the Octagon.
“It is possible I do come back, but if I do come back, it has to be in the Octagon,” he added.
“Absolutely. If the money is right. You got to talk to Showtime, CBS. The money is going to be crazy. I can do whatever I want to do. I’m Floyd Mayweather.”
Asked if he would box again, Mayweather emphatically replied: “I would not box again.”
Meanwhile, UFC president Dana White is ‘pretty confident’ that the UFC bout between Mayweather and McGregor will happen.
“[Mayweather] knows the money’s right. I’m pretty confident that this will happen,” he told ESPN.
A rematch in the UFC? Watch this space.
ATTENTION! ATTENTION!! ATTENTION!!! ADVERTISE ON TOKTOK9JA AND REACH OUT TO YOUR DESIRED AUDIENCE: HERE

1 thought on “The Octagon With Modified Rule-Set”